In the wake of a Conservative landslide victory in the UK General Election last week, Gambling Insider spoke with Alex Donohue, Director of Alex Donohue Public Relations, to get his insight into the pricing of political events. 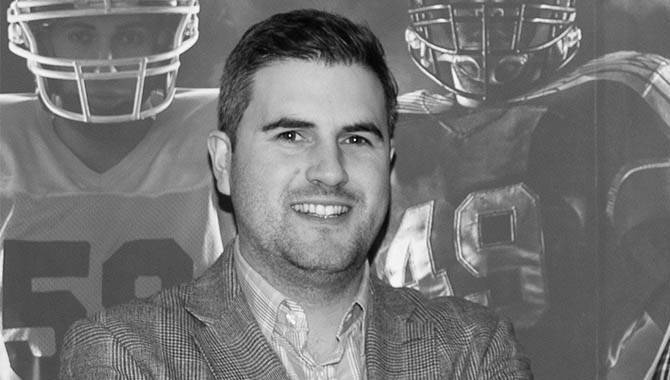 As Director of his own PR company, Donohue worked with affiliate Better Collective on a political betting campaign, and he believes a lack of comparative data makes the political market a unique one.

He said: "Political betting markets are completely unique in that their lack of comparison to other events provides a much smaller data pool to work from.

"A football model will be fine tuned over the course of millions of events compared to one designed to predict UK elections."

Despite this, Donohue believes election opinion polls can offer a lot of assistance in accurately calculating a candidate’s chances.

He said: "The opinion polls have proven to be pretty accurate, namely the exit poll.

"The myth that betting is more accurate than polling, which was a trending media opinion during the high-water-mark of political betting’s exposure during the 2014-16 period, appears to have subsided.

"It is fair to say that polling has a huge bearing on the odds, especially when a poll holds a significant piece of information not yet factored in by the market.”

The extended interview will appear in the Jan/Feb edition of Gambling Insider magazine. Click here to read the full version when available.