Alessandro Fried, CEO of BtoBet, believes the Latin American market is complex due to ongoing regulatory changes, but he sees great potential in its online future. 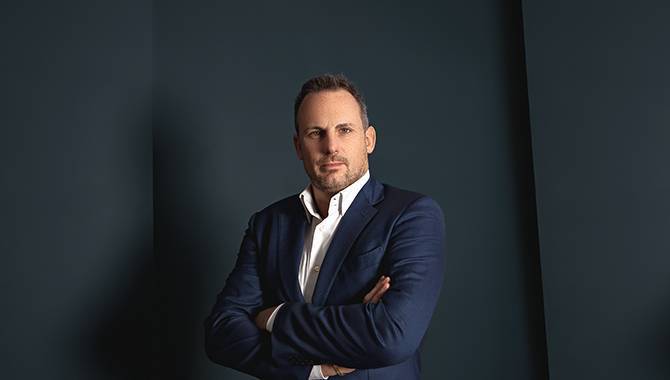 Speaking with Gambling Insider, Fried explained the current state of play in the emerging market.

He said: “LatAm is a complex market because it is still in a regulatory phase. Colombia is regulated, Mexico is partly regulated and Argentina is regulated in a complex way, but the rest still need to be regulated, including the largest country Brazil.

“From an operator’s point of view, with the exception of those countries already regulated, it is still a market to target for the future.”

Fried argued that in enacting both online and retail regulation, Colombia is a good example to follow for other countries hoping to regulate in the region. However, he believes current retail dominance makes it difficult for operators hoping to enter the market.

He said: “It is a complex market because it is still mainly retail driven in which the presence of online payment is still very low.

“For operators coming from outside LatAm this remains a strong challenge because they would need to find a local partner to help them in that direction.

“However, we believe that, like with Africa, the market is moving strongly towards online - thanks in part to regulation.”