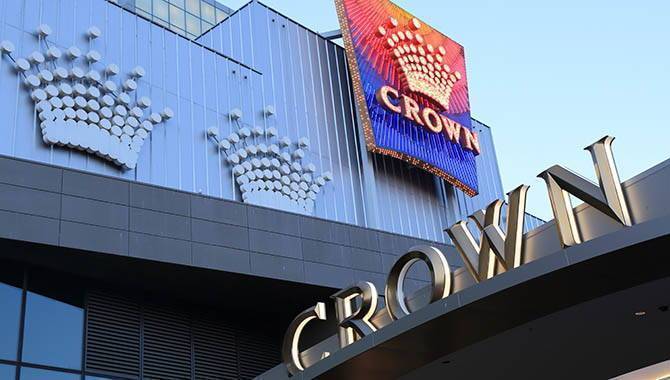 Crown Resorts has announced a management reshuffle, with John Alexander stepping down as Executive Chairman.

Alexander will remain as Executive Director during the transition, which sees CFO Ken Barton promoted to the CEO role, Helen Coonan appointed as Non-Executive Chair and John Hovarth Deputy Chair.

According to Coonan, the move will see Crown Resorts revert to a more traditional model with a Non-Executive Chair, after feedback from shareholders.

Coonan added: "I would like to thank John Alexander for his services to Crown since its establishment. We are fortunate to have John’s continuing support as a member of our board as we transition to a new governance structure."

"Professor Horvath will provide much-needed support to this busy role as we head into various regulatory inquiries. These changes have been board-driven, broad and inclusive, and will refresh Crown’s leadership."

Alexander is referring to a New South Wales (NSW) inquiry into the casino operator, over its alleged failure to alert authorities to the sale of shares to Melco International before the deal was announced publicly, which would be in breach of NSW casino licensing.

The operator is also facing allegations of money laundering, after CCTV footage from its Melbourne Casino last October showed more than AU$100,000 (US$67,665) being exchanged for high-value casino chips.