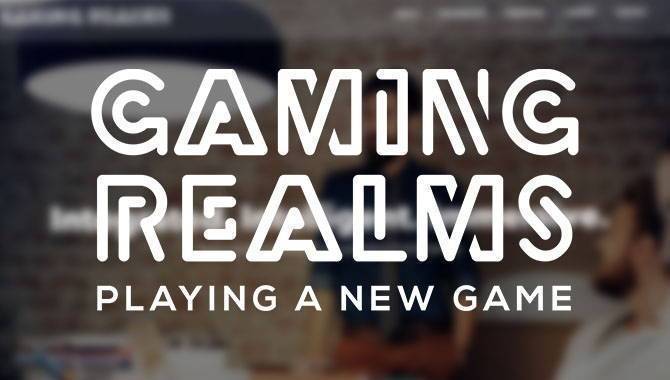 Gaming Realms has announced its CEO Patrick Southon has stepped down from his role with immediate effect.

Outgoing CEO Southon said: "During my six years as CEO, the main focus of the company was on B2C real money gaming.

"However, with the last of those assets disposed of in July 2019, and the company now stable and successfully implementing its new B2B-focused game development and licensing strategy, I feel now is the right time for me to pursue a new challenge."

The announcement was made in the supplier’s pre-trading update – full year to 31 December 2019 – with FY19 revenue expected to be ahead of the board’s expectations, due to eight new licensing agreements made during this period.

Despite this, the supplier expects to post an adjused EBITDA loss of approximately £0.5m ($648,000) with preliminary FY19 results to be reported in April.

During the first half of 2019, Gaming Realms went live with William Hill, while so far in 2020, the supplier has launched its content on LeoVegas and Buzz Bingo.