Andrew Lyman, Executive Director of HM Government of Gibraltar – Gambling Division, believes that rather than damaging Gibraltar’s gambling industry, Brexit will allow the jurisdiction to grow as a UK-facing hub. 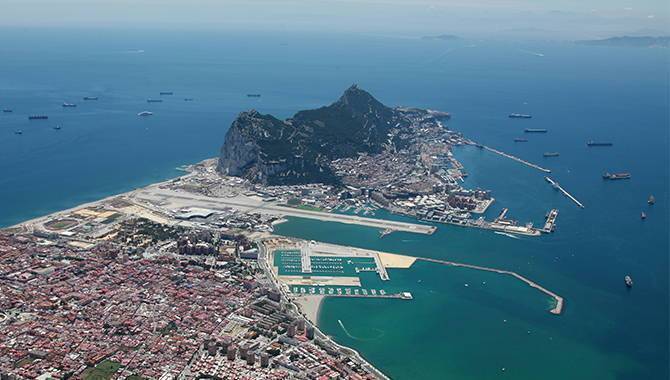 Brexit has been a cause of uncertainty for Gibraltar's market for some time, with particular concern over border fluidity for its Spanish-accommodated workforce.

Speaking with Gambling Insider however, Lyman explains steps have been taken to address this issue.

He says: "I know the Government of Gibraltar is focused on working with the Spanish authorities to ensure those cross-border flows sustain.

"I cannot see any issues regarding sustained border closure, but there is bureaucracy to work through and there will be teething problems which will settle down after the transition period."

Lyman is certain Brexit will cause a shrinking of EU business conducted from Gibraltar, but he suggests "with change comes opportunity."

He says: “There is a strong opportunity for Gibraltar to consolidate as a UK-facing hub. In many respects, Gibraltar and Malta won’t be in the same market.

"Malta will be effectively an EU-facing hub, whereas Gibraltar will sustain and grow as a UK-facing hub.

"Operators who are UK-facing and based in Malta can’t assume the UK market will remain open to them after the transition period."

Our full Jurisdictions roundtable will appear in the Mar/Apr edition of Gambling Insider magazine. Click here to read when available.