The German football season is set to resume later this month after being given the go-ahead by chancellor Angela Merkel. 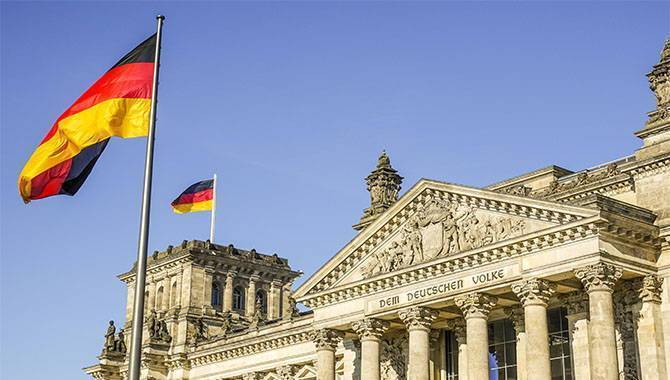 The top two tiers in Germany, Bundesliga and 2. Bundesliga, will become the first major leagues in Europe to return since the majority of football was suspended in March due to the coronavirus pandemic.

The German Football League (DFL) will confirm the exact date for resumption on Thursday, though it’s expected to be either 15 May or a week later on 22 May.

With crowds from large events banned in the country until 24 October, all games will be played behind closed doors, with nine rounds of games left remaining as Bayern Munich sit top of the league.

Clubs in the top two divisions had returned 10 positive results for coronavirus, from 1,724 tests.

The DFL said its health and safety plan will see around 300 people in stadiums to lessen risk of infection.

It comes as Germany eases lockdown restrictions, with schools and shops to gradually reopen, with social distancing still in place, as the country has recorded around 7,000 deaths in total.