Analysis: Is Kindred justified in its response to Sweden's COVID-19 measures?

Last week, operator Kindred published a written condemnation of the Swedish Government’s treatment of the gambling industry during the current pandemic. 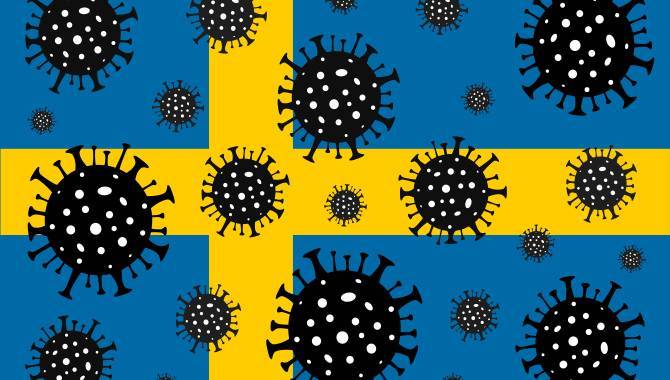 The operator’s response relates to a press release from the Swedish Ministry of Finance on 23 April 2020, which established the Government’s intentions to limit the gaming industry during the crisis by imposing certain restrictions.

As a reason for imposing such measures, the Swedish Government highlighted the current “strong progress” of the larger gaming companies in Sweden offering online casino games – “one of the most risky forms of gambling for players.”

“We are seeing a trend right now with increased risk of unemployment, sick leave and financial uncertainty, combined with a decline in wagers,” commented social security minister Ardalan Shekarbi. “That mix of circumstances creates major risks in the field of play. The Government needs to act quickly to protect Swedish consumers.”

The proposed regulation, which is expected to come into force on 1 June and expire at the end of 2020, includes a deposit limit of SEK 5,000 ($509) per week for gaming accounts, mandatory time limits for online casino games and vending machines, and a maximum SEK 100 limit to bonus offers.

There will also be increased reporting between the SGA and the Government on developments in the gaming market, steps to increase public knowledge of self-exclusion system spelpaus.se, increased supervision of illegal operators and strengthening of customer protection measures.

In response to this, Kindred raised concerns over a reduced gambling market with weaker consumer protections as a result of Government intervention.

The operator contests the Swedish Government’s insinuation that the gaming market is growing; suggesting that it is in fact shrinking according to certain data.

Henrik Tjärnström, CEO of Kindred, said: “We are extremely concerned that the Swedish gambling market continues to shrink, a trend confirmed by both the Swedish Agency for Public Management and research firm Copenhagen Economics.

“What the Government is now proposing will result in a continued decline in the gambling market and an erosion of consumer protections.”

Kindred’s concern over the Swedish market is not new. In fact, in its first quarterly report of the newly regulated Swedish market in March 2019, the owner of Unibet already reported a drop in earnings as a result of its attempts to distinguish itself from other licensees in the Swedish market, something it did by offering bonuses totalling £6.6m ($8.2m).

The operator’s full-year 2019 report showed flat growth, reporting revenue of £912.8m, a marginal year-on-year rise of 1%, with Tjärnström attributing this in part to “headwinds” in Sweden.

However, while the operator may be alone in its response to the Government’s COVID intervention (so far anyway), it is certainly not alone in raising concerns over the Swedish market, which caused difficulties for most operators in its first full year of re-regulation.

Tjärnström’s main concern with the Government’s COVID-19 measures relates to the subject of channelisation, which is an issue we have seen raised by a number of operators in the market, and one we have covered ourselves at Gambling Insider on a number of occasions.

On this subject, the operator does raise some significant points. If a customer is forced to abide by an SEK 5,000 deposit limit on a licensed online casino site, then it may force them towards offshore unlicensed sites with less customer protection.

Kindred’s insinuation that unlicensed gambling will increase by 30% - 40% as a result of these measures may seem excessive, but there is certainly the potential that it will increase to some degree, and this could have a lasting effect once the current crisis has subsided.

While the “black market” argument is one we have heard reiterated by those who oppose stricter legislation in any regulated market, it holds particular weight in Sweden where channelisation rates are not reaching targets set out at the beginning of re-regulation.

This is something highlighted by Betsson AB president and CEO Pontus Lindwall, who said last year that failure to reach these targets “jeopardises consumer protection” while making it “difficult for licensed operators who pay 18% gaming tax.”

The argument’s repetition may make it seem like a tired one, but it is never more relevant at a time when potential problem gamblers are trapped at home – and it’s something the Swedish Government may have failed to take into account in its response.

Instead of using its power to limit licensed, legal operators; it might be wise for the Swedish Government to take this time to focus on channelisation.

Ultimately, it would be hard to disagree with Tjärnström when he describes this as a “prerequisite for a well-functioning licensing process.”