Analysis: Bundesliga return both a test and opportunity for betting industry 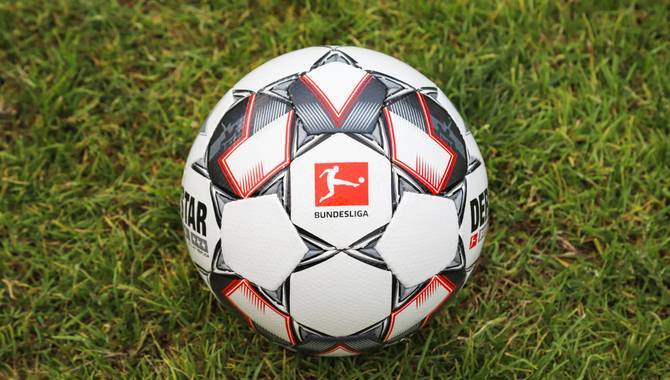 The German Bundesliga’s return this weekend will come as a relief to the sports betting industry.

It was announced last week the top two tiers in German football – Bundesliga and 2. Bundesliga – will become the first major leagues in Europe to return since the coronavirus-related suspension of all major sport in mid-March.

The leagues will resume on 16 May behind closed doors, with thousands of COVID-19 tests to be carried out each week, in line with strict health and safety protocols.

A major European league will come as a tonic for many operators and affiliates who have suffered big revenue and profit drops during a period bereft of the world’s most popular leagues.

GVC estimated a reduction in EBITDA of £50m ($61m) due to the pandemic, with operating profit for Kindred Group dropping 60% from last year, to £7.3m.

In its trading update for the period between 11 March to 28 April, William Hill reported a total net revenue drop of 57%, with sports wagering down 70%.

Sports wagers had declined less than anticipated, as customers turned to alternative sports such as table tennis and emerging football like the Belarusian Premier League.

But, while such leagues and novel events, like stay at home darts, have generated initial interest, that interest has unsurprisingly worn off.

As Pressbox PR Director Alex Donohue pointed out during a panel at Gambling Insider-powered AffiliateCon Virtually Live, there’s only a certain shelf-life for more obscure markets, with overkill another factor as to why popularity has tailed off.

Fans want familiarity and to bet on the players, clubs and leagues they are knowledgeable about. You can maybe build up a knowledge base of the Belarusian Premier League over time, but fans would much rather pay more attention to the Bundesliga, a league full of massive clubs and world-class players.

As Spotlight Sports Group CMO Louise Agran pointed out on the same panel, the league’s return will prove an opportunity for operators and affiliates alike. While affiliates have treated the more novel offerings as the norm for content in recent weeks, being able to promote a league familiar to many in the UK and already covered across the industry will be well received.

Agran said: “It’s not a cautious approach; we’re trying to get our customers excited about it and we’re going to provide them with some really great content to help guide their way through the league."

When it comes to marketing and communications, the general consensus within the industry appears to be that it is well withn its rights to push the Bundesliga to those who are interested, after such a long break from major sport.

However, all eyes will be on how operators and affiliates behave while promoting it, as well as the other major leagues that are sure to follow in the coming months; especially considering how the sector has managed to conduct itself with its responsible gambling message during this period.

On this matter, Agran explained: "The industry has conducted itself very well and, while marketing and communication lessons have been learnt, the real test comes from when live sport starts resuming in the next few weeks, starting with the Bundesliga. It’ll be a very important time for us all."

In many ways, the Bundesliga's return acts as an acid test ahead of the hopeful comeback everybody wants to see: that of the Premier League. Some will take a step back to see how the return will pan out and it’ll be a big test to see how customers respond. As Donohue said: “We can only judge this with the way customers respond once the show is back on the road, with the sports they know and love."

One thing is for sure, the show is very much about to be on the road. In a time of crisis, at least the return of Bundesliga, and live sport, will help the sports betting sector recover from some huge losses.

As already mentioned, it’s a great opportunity for the industry but also one that needs to be treated with some degree of caution; as to not undo all the positive work carried out to promote responsible gambling so far.