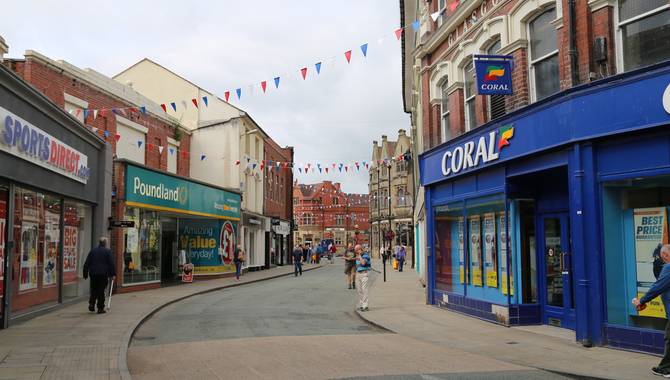 Racing Post newspaper is set to return to print next week after ceasing publication on 25 March as a result of the COVID-19 pandemic.

The newspaper's return has been planned to coincide with the return of British horseracing, which aims to re-start at Newcastle racecourse on 1 June.

A final decision as to whether racing will be able to resume next week rests with the British Government, but speaking last week on Racing TV’s Luck On Sunday show, Brant Dunshea, chief regulatory officer of the British Horseracing Authority, said he was “incredibly confident that we will be racing 1 June.”

This is the first time that Racing Post, part of the recently re-branded Spotlight Sports Group, has ceased its print publication since its launch in 1986.

Speaking on an AffiliateCon Virtually Live panel, Louise Agran, CMO of Spotlight Sports Group, explained why the company had to make the difficult decision to cease printing.

She said: “With a lack of UK and Irish racing, it was just not viable or feasible to print something. We didn’t have enough relevant content for our audience to put in the paper and enough to justify the price of the paper.”

The Racing Post’s digital segment has continued to operate with reduced staff during the pandemic.

Discussing the return of the Racing Post, editor Tom Kerr, said: "It's been an incredibly difficult two months for all those involved with racing on these shores. The temporary halt in production of the newspaper in March was something no one could have predicted earlier in the year but I'm delighted to say we are coming back better than ever.

"The team at Racing Post is prepared for the resumption of racing, and although it will be in a new world to the one it left behind we’re excited to be part of it."