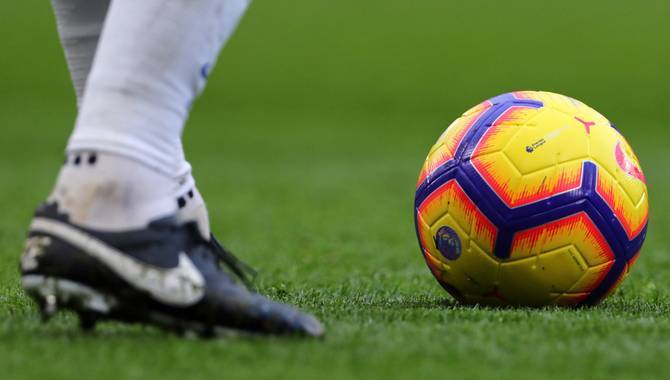 The Premier League is set to restart on 17 June, in a major boost to sports betting operators.

The English top flight has been suspended since 13 March due to the coronavirus pandemic, which led to all major sport being postponed.

Matches are thought to be taking place on a home and away basis, with neutral venues to be requested for several high-profile games. Matches will be played behind closed doors, with full safety guidelines to be confirmed.

Out of more than 2,700 tests across the league on players and staff, 12 people have tested positive in three rounds' worth.

The first matches to take place will be Aston Villa vs Sheffield United and Manchester City vs Arsenal, before the first full programme of games the following weekend.

Leagues around the world are starting resume action, with the German Bundesliga the first to return on 16 May, enjoying record-breaking television ratings for Sky Germany.

At the time of its return, operators Betway, Kindred Group and Interwetten spoke to Gambling Insider of an increase in turnover.

The Premier League return coincides with the news betting shops in England are on course to reopen from 15 June, after UK Prime Minister Boris Johnson gave the go ahead for all non-essential retailers to resume operations.