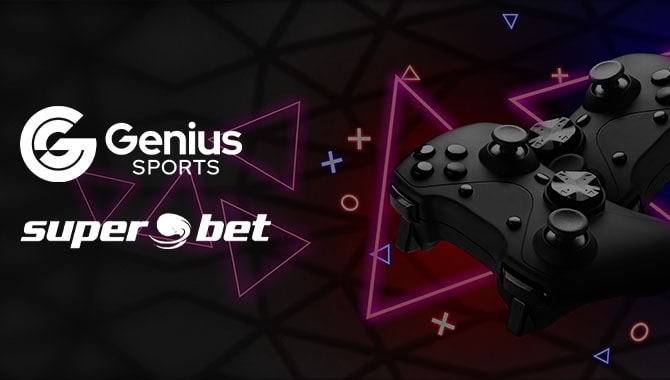 Founded by Olof Örn, Magnus Petersson and Karl Ahlberg, Lucky7 launched in early 2019 and accepted start-up capital from SuperBet, allowing the casino to develop its multi-market operations targeting growth in Europe and the Americas. Lucky7 aims to launch a series of challenger online casino brands across European jurisdictions in the coming months.

Confirming SuperBet’s latest investment, Örn branded the partnership as a perfect match: “SuperBet Group is known as the best multichannel sports betting operator in the Central and Eastern European region. We are already a strong company in terms of absolute numbers, but also product, player experience, online casino and digital marketing expertise.”

SuperBet, which is yet to disclose terms of the new deal, marked the investment as vital geographical significance in supporting the betting group’s new growth objectives.

The firm is Romania’s dominant betting operator and recently expanded into Poland’s regulated online wagering market. The company has also pledged to expand its operations on an international basis following a major cash injection from the Blackstone Group hedge fund last year.

In addition, the transaction will see SuperBet undertake its first venture investment under the leadership of Johnny Hartnett, a former Paddy Power Betfair executive who was appointed as Group CEO last August.

“Lucky 7 is an acquisition that complements our current expertise well and further diversifies the SB Group across multiple geographies. It significantly boosts our online gaming revenue and brings product and marketing expertise the group will benefit from for years to come,” Hartnett stated in SuperBet’s investment note.

SuperBet is already a major player in its home territory, reporting turnover of €2.8b in 2019 and entering into the country’s top 10 domestic businesses with a valuation of around €700m.