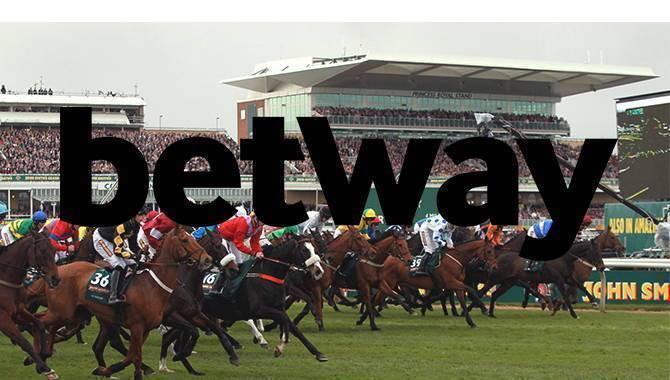 The initial three-year deal will see the operator focus on digital communications, including its presence on the LED-boards at Hertha Berlin’s Olympiastadion, and featuring on the club’s social media, official website and app.

The partnership comes just ahead of the 2020/21 Bundesliga season, which kicks-off on 18 September.

Betway CEO Anthony Werkman, said: “Our brand is well known among football fans in Germany, with our range of partnerships held in the top two divisions of the Bundesliga over the last few seasons.

“This is a fantastic opportunity for us to showcase our product to fans of one of the oldest and well-established clubs in the country.”