The gambling app trends that will impact 2016 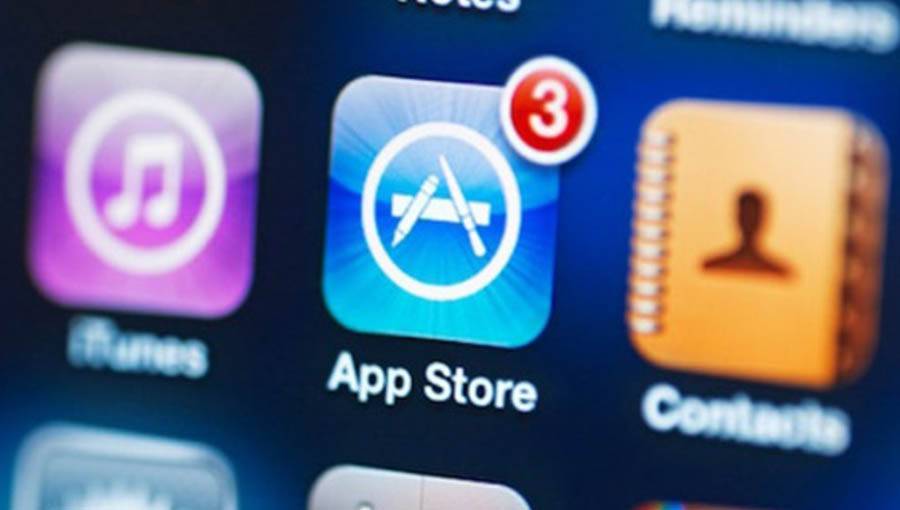 ﻿Keep it simple, but make sure it’s specialised if you're planning to upgrade your mobile offering, says Betcade CEO David Chang

This is an exciting time to be part of the gaming industry, it’s a time of huge change.

More competition than ever before and the challenge of engaging with a whole new generation of consumers with entirely new preferences have truly placed the industry at a critical crossroads. There are significant trends that will have a real impact this year.

Studies show that consumers presented with too many options find decisions harder to make. Helping players get to what they want more efficiently instead of showing them everything improves their experience as well as your KPIs. Personalisation allows you to remove the clutter and focus on what each individual player wants, essentially customising each player’s experience and forging a deeper connection. Players will engage more with an app that addresses their specific needs and abilities.

In a competitive market, user experience is one of the most important ways to distinguish yourself. You need only look at the runaway success of the minimalistic game Dots to see just how big the trend of simplification is. There are a lot of facets to simplification.

On the design side we’re seeing flat design and very simple navigation, and even a trend towards “no UI”. But as important is the actual number of uses and function an app has, which is also trending more towards a smaller number. This trend is slimming down user experiences into separate apps instead of having a big Swiss Army Knife of functionality.

A single game will perform better than a heavy, one-size fits-all app trying to be everything to everyone. This might feel like a risk at first, but this trend towards simplification has met with success in other app genres. You’ll get players engaged and playing more quickly and you’ll have the luxury of being more focused and therefore having more effective re-engagement tools. Better performing games also let you effectively cross-sell into your other titles.

In all other mobile categories, we are seeing that users overwhelmingly prefer native apps to the mobile web. This trend has gone on for quite some time now and is only expected to continue. In many ways, container and hybrid apps have been a functional necessity due to some pretty severe constraints on mobile distribution from both of the big app stores.

Once those constraints have been lifted by new market players, native apps, which are the preferred media, will simply perform better.

Consumers expect to be able to engage with your content when and where they want. They have come to expect a consistent experience at the same level of quality wherever they interact with you. The operators who come out ahead this year will do so by creating a single basic app experience – along with a unified account and wallet – regardless of whether players are interacting with you via web, phone or tablet. You can think of mobile as the always-on access point to your universal app. It’s going to boost all of your other channels.

Netflix is a great example of a brand that fully understands this and has leveraged it to their benefit and the benefit of their users.

The rise of Android

I’ve written about this in the past, so I won’t go into it in as much detail here. But Android is the world’s top mobile OS and in other entertainment verticals the revenue mix for iOS vs Android is 60/40 compared to gaming’s dismal 95/5 split. Eliminating distribution constraints and the ensuing workarounds that are contributing to a sub-par player experience not only unlocks a major market, but more importantly gives players the world class experience they deserve, and that they are increasingly already accustomed to.