Keeping the Gambling Commission at bay 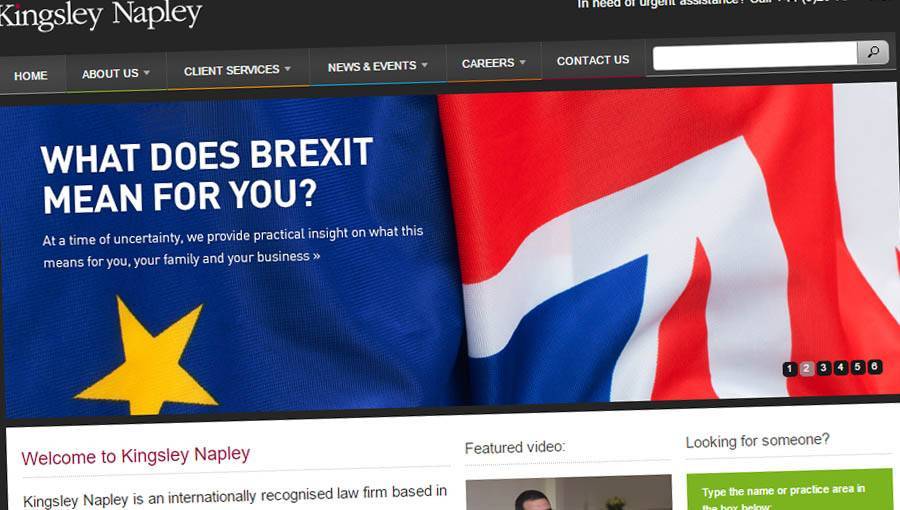 The £800,000 settlement that bookmaker Betfred agreed with the Gambling Commission (14 June 2016) is the latest in a steady stream of cases involving inadequate anti-money laundering (AML) controls within the UK’s gambling sector. Betfred accepted that thousands of pounds of cash which had been stolen by Matthew Stevens, one of their “VIP” customers, had not been detected by their systems and neither had his gambling habit which, he later said in his own mitigation, had caused him to steal money from his employer.

Under the terms of the settlement, Betfred will pay £443,000 to the victims of Stevens’ criminal activities and a further £344,500 to socially responsible causes. It will also pay the Commission’s investigation costs and has agreed to an independent third party review of its AML and social responsibility (SR) policies and procedures, the cost of which it will also bear.

Like most of the recent gambling cases led by the Commission, the genesis of the investigation was a criminal case against one of its customers. During Stevens’ case, he claimed that Betfred offered him free bets and days out to go gambling, despite him losing heavily between 2013 and 2015. This prompted the Commission to look into the controls at the bookmaker. Stevens had been in Betfred’s top 5% of customers in terms of spend and profit.

Increased activity by the Gambling Commission

The Commission has launched all of its recent investigations into gambling firms on the back of criminal prosecutions where the defendants have blamed some or all of their behaviour on their gambling habits. In the last year, operator settlements with the Commission have resulted in around £3.75million in penalty packages.

Household names such as Caesars, Paddy Power and Gala Coral Group have been hauled over the coals by the Gambling Commission. In February 2016 the Gambling Commission identified a number of serious failings on the part of Paddy Power in relation to keeping crime out of gambling and protecting vulnerable people from being harmed or exploited. Concluding a voluntary settlement, Paddy Power agreed, amongst other things, to an independent review of its AML and SR controls in its retail and digital business. It also agreed to pay £280,000 in total to an agreed socially responsible cause alongside £27,250 costs.

Gala Coral Group made similar commitments in their voluntary agreement. They accepted that there were significant weaknesses in the management of AML and SR risk. Coral reassured the Gambling Commission that it had improved its AML and SR measures through improved training, increased headcount in AML and SR teams and enhanced collection of “Know your client” KYC information on customers. In terms of financial penalty, Coral gave an undertaking to “divest itself of the customer’s gross gambling yield” to the tune of £846,664 with £30,000 of costs. It also agreed to a periodic independent audit of their AML and proceeds of crime policies.

In similar circumstances, Caesars Entertainment agreed to divest itself of £845,000 to be applied to socially responsible purposes. Moreover, with a view to improving standards industry wide, each company is to share learning and experiences with the wider industry and the public.

It is clear from the settlements that none of these operators had identified the customers as high risk and in many cases, because of their spending power, had promoted them to VIP status and failed to exercise sufficient curiosity over the source of their funds. Additionally, SR policies also failed, given the mitigation advanced by the customers. For the Commission, these cases are akin to shooting fish in a barrel, with gambling firms at an obvious disadvantage once the customer has been prosecuted and sought to rely on their gambling to minimise their sentence.

The Commission’s settlements bely the many difficulties faced by the gambling industry and we have addressed below the types of questions that operators need to ask themselves and their staff.

Can you identify criminal spend?

It is extremely hard to identify the spending of the proceeds of crime as opposed to the laundering of them. On the whole, the gambling industry is very good at recognising the latter, with sophisticated systems to detect patterns of play and cashing out as well as experienced and savvy floor staff. By contrast, recognition of what is in fact criminal spend is much, much harder. This is the area that the sector now needs to focus on.

Do you really know your customers? And can you prove it?

The only way for an operator to protect itself from the fallout of a customer who is later discovered to have been gambling with the proceeds of crime is to understand exactly who that customer is and what they do. A regular assessment of what is known about the customer needs to be undertaken and proper records need to be kept evidencing all of that. The Commission has criticised firms for an over-reliance on uncorroborated information provided by customers to explain their source of funds. Operators need to be careful to avoid this and to ensure that they properly scrutinise the information provided against the customer’s profile, making sure not to use it in isolation or take it at face value. In the same vein, there has been an over reliance on information gathered through hospitality events. Explanations from customers about their source of funds should be corroborated externally.

These days, much information is available through open sources on the internet. This includes estimated property prices (through, for example Zoopla), estimated salaries for what customers do for a living and so on.

Open source information is therefore a good way for gambling firms to corroborate the information that they obtain from customers although it should still be subject to critical assessment. While useful for house prices Zoopla will not help establish whether the individual owns or rents the property. It just shows that the address is an authentic one.

How do you know their circumstances haven’t changed?

In other instances the Commission has criticised firms for a lack of information about the customer’s source of funds. All those who operate in the retail sector have an obligation to carry out ongoing monitoring on customers who they are in business relationships with to ensure that they are consistent with the firm’s knowledge of the customer, their business and risk profile. This includes information about the customer’s source of funds.

Have you assessed the risks?

The Commission expects gambling firms to take a risk based approach to managing the risks of money laundering and criminal spend. This includes ensuring they are using all of the information that they hold about a customer as part of the risk assessment (such as their play history and what they do for a living). This should be evaluated to see whether their lifestyle matches their spending – this is important from a SR perspective too. The difficulty arises when wins distort the picture, but the sector needs to factor these in as best they can in the assessment.

Firms must ensure that their policies and procedures for establishing information about source of funds are appropriately risk-based and that they are being followed effectively in the casinos, in the betting shop or within the online gambling businesses.

Is your training fit for purpose?

AML is a tricky area and there is no substitute for face-to-face training where employees can raise issues and share experiences. They must be trained to acquire information, assess it, and almost as importantly, write it down so the operator has a record of what it knows about the customer and can show that it has risk-assessed them appropriately. That is the best way of ensuring that gambling with the proceeds of crime is minimised. Although not always linked, responsible gambling policies also have a part to play, not only protecting the customer from himself, but also because they can be an indicator in themselves that the amount being spent is no more than the customer should be able to afford – and thus can be useful in the fight against money laundering.

Gambling companies that obtain meaningful information and then look at what it means will not be on the back foot if the Commission begins an investigation, as they will be able to demonstrate an appropriate risk based response and an intelligent assessment of the information they had. Companies can’t do much more than that – but they must take a long hard look at what they are collecting and implementing in practise in order to avoid being vulnerable to the six figure settlements that have recently become the norm.