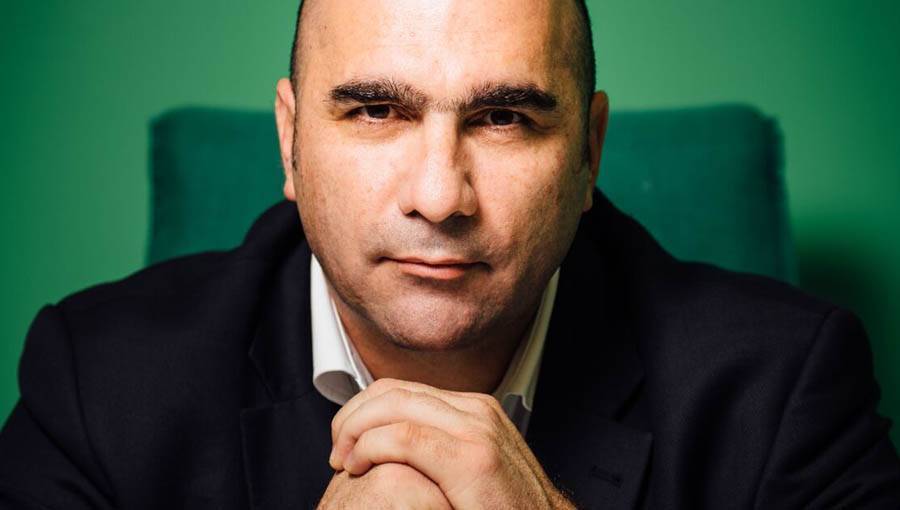 ﻿Blockchain and ICOs; two words which spark both good and bad reactions, while they also refuse to be ignored. Needless to say, this wave of new technology is not going anywhere, anytime soon and, with (almost) everyone ready to jump on board, you have to wonder: are you just jumping on the bandwagon? There is no “one answer” for this, as it all lies within your purpose, how you present yourself (and how quickly) and what concepts you can bring to this (growing) table. Whether you believe in blockchain technology (or not), Robert Dowling, Chief Commercial Officer for Ganapati Malta examines its effect on the industry, the potentials, and how you can (strategically) embrace it.

Whereas the sports betting industry has already, technically, become decentralised, as they must deal directly with large institutions or the government to run their business, online casinos have yet to follow suit. The reason for this is, perhaps, obvious; the trust factor. Without the connection of online casinos to any sort of (perceived) “trusted” institution, like the government, players feel much less safe and their data, more exposed. They still may trust these online casinos, but it is generally thought that an independent entity is much more likely to experience potential cyber attacks (which is very unlikely or impossible in a government institution). Ironically, both government and igaming companies are fighting with their own trust issues, on whether or not to implement blockchain technology.

What’s even more ironic? The ability of blockchain technology actually solves all of these issues. Let me explain to you how. Before continuing, it should be noted, once you cross over to the side of blockchain, there really is not much going back from it. But, on the other side, it’s a breeze.

Transparency for brands within the iGaming industry is, single handedly, the biggest benefit awarded by blockchain technology; given encryption and security (via smart contracts) are put in place, the ability for an iGaming brand to connect directly to the player, in an open environment, establishes immediate trust (and isn’t this the biggest challenge we face within the industry?). From a complete technological perspective, this trust can also be maintained across various systems, furthering the already obvious benefits. If we want to look at this one factor in a completely straight and simple way, we could say that the improved trust factor initiated by blockchain technology solves the (ultimately) biggest challenge: growth. Improved process creates more games, a more seamless, trusted experience, and thus, more players. A scary (and large) move to make, but in the end, you’re just keeping it simple.

In addition to the blockchain topic, there’s plenty of word about ICOs within the industry; I know we’re all familiar, by now. Initiating an ICO for your iGaming brand is a great way to inject investment income into your operation, but it’s important not to just jump on the bandwagon; with several scams in all of the ICO world, you really need to have a well-defined purpose. In whichever sector of the industry you may be a part of, and are considering initiating an ICO, be sure to have a Minimal Viable Product (MVP). Doing so shows to early adopters the potential, or rather, the initial, existing, value, as well as demonstrating the future benefit, while, possibly most importantly, accepting constant community feedback for further improvement. Here we are again with the transparency - it is unavoidable and ultimately, your best tool. Given this as your first step, any potential ICO-ers should also ensure their model can pass an independent audit - a seemingly obvious factor. Naturally, your best bet for either investing or initiating an ICO, is working with those most trustworthy.

Blockchain technology has also had the pleasant benefit of bringing many complementing companies together. With the rise in ICOs and hence, new companies, blockchain-based games are making a huge hit in the industry. Not only is the development of the games massively improved, and the overall experience more seamless, but this is creating some meaningful partnerships between, for example, casinos and blockchain-based game producers. In many cases, these partnerships share technology capabilities, improving overall operations, while also creating the perfect marriage of cross promotion. Simply, and appropriately, put: it’s a win-win situation. One could even say, win-win-win, player included.

Overall, as it goes, only time will tell for how blockchain technology will shape the future of the iGaming industry. One point is certain, and, being the purpose of this article, should be answered - Yes, blockchain technology will, most certainly, redesign the iGaming industry. While change is often feared, this could be our biggest moment to, really, build some of the most amazing advancements ever seen in our industry. Now, who’s up for the challenge?