Amit Lakhani, Investment Director of Zeal Ventures, discusses the race to land the fourth UK National Lottery licence – and why a refresh might be in order 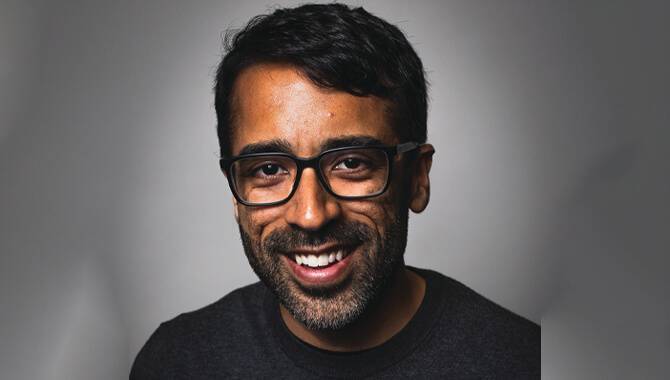 Later this year, the Gambling Commission has a decision to make, perhaps its biggest yet. Is it going to award the franchise to run the National Lottery to incumbent Camelot, which has run it since inception in 1994, or is it time for a change?

The UK Lotto is one of the most exciting lottery contracts in Europe, and I think this will be a true test of whether the European lottery market is actually open to new operators. Or not.

The bidders, so far as we know, are: Sazka of the Czech Republic, Sisal of Milan, Richard Desmond’s Northern & Shell, and Sugal & Damani, which bid back in 2007 and was chosen as the reserve bidder.

And of course, Camelot. I’m told there is a growing feeling in Westminster that Camelot’s time is up and with Sazka and Sisal coming out with all guns blazing, it is hard to argue Camelot deserves another run. For one thing, putting a bid together to run the lottery is a huge undertaking, costing several million pounds. The UK Government is aware it can’t expect businesses to put serious offers together if they think Camelot is just going to land the prize automatically.

There are other reasons to expect a change. At face value, The National Lottery’s recent results were pretty impressive – record revenues are certainly nothing to be sniffed at. But if you dig a little deeper, there are some worrying underlying trends that call Camelot’s stewardship of the lottery into question as the Fourth Licence Competition progresses.

After 26 years, The National Lottery appears to have lost its spark during the third licence, with nine million fewer players buying tickets. When The National Lottery was founded in 1994, Camelot was tasked with delivering a fun weekly draw to generate funds for good causes and create some millionaires along the way; but during its third licence period, Camelot has failed to reinvigorate draw-based games, instead relying on a smaller pool of players spending increasingly larger sums on instant win games.

In the short term, this strategy has allowed revenues to grow. After all, nobody in their right mind would spend up to £250 ($343) a week on Lotto or the EuroMillions, but the fast-paced and high-frequency nature of instant win games have been crucial to Camelot’s recent success. However, the lottery cannot continue to depend on a declining pool of legacy players committing bigger stakes to keep it alive. With the regulatory environment as it is, and more attention than ever being paid to player protection, it simply isn’t a feasible long-term business plan. Camelot’s quiet withdrawal of the £10 scratch card was a tacit recognition of this.

This begs the question – if the status quo isn’t quite good enough, who can deliver credible change? After all, The National Lottery is a vital institution to British society, so it requires a safe pair of hands. While changing operator intuitively sounds like a gamble, failing to inject new ideas into the lottery is riskier – the fourth licence could end up being a period of terminal decline based on current trends.

The National Lottery needs to attract new players, and the only way to do this is by investing in technology and making its products more exciting again. Looking at the competition, Richard Desmond is a known entity and has some knowledge of the UK market through his ownership of The Health Lottery. And yet he should be immediately ruled out. Beyond his controversial background and recent lobbying scandal, The Health Lottery has struggled to make an impact or inject any innovation into the sector.

Another contender, Sisal, which operates lotteries in Italy and Turkey, has been making some of the right noises since entering the race. However, its worrying track record of overpromising during tenders and underdelivering once in control is a huge concern. In Turkey, it is even being sued by disgruntled retailers incensed at a failure to deliver the commissions they were promised. Given the impact of the pandemic on retailers, we cannot afford a similar situation with The National Lottery.

This leaves Allwyn, whose parent company Sazka Group is one of the major players in Europe. The organisation has grown rapidly, demonstrated an impressive knack of improving lotteries in different markets, while its partnership with Vodafone for the UK bid suggests a serious commitment to innovation.

Regardless of who’s awarded the contract, The National Lottery must embrace the latest technology to reinvigorate it’s draw-based games. No amount of marketing spend will make the lottery fun and exciting again without delivering a better product.

You want my best bet? I think Sazka is the favourite.

The Global Gaming Awards London return to the Hippodrome Casino next year, after a year of virtuality

We preview the upcoming Global Gaming Awards Las Vegas, with two new categories to speak of

Tim Poole weighs up the common choice facing gaming firms going public: SPAC or IPO? Investment specialists Matt Davey, Matt Sodl and Jason Ader provide the expert analysis, as we assess which truly is the king of the M&A jungle

With the American Gaming Association (AGA) having formally announced the return of The Global Gaming Expo (G2E) for 2021, Gambling Insider sheds some light on what to expect from the wonders of the mammoth tradeshow

Alex Leese speaks to Tim Poole on the GI Huddle about his gaming industry journey so far, life as a CEO and his vision for expanding Pronet Gaming

How important is bricks and mortar for digital gaming growth in the US?

Regular Gambling Insider contributor Alex Czajkowski shares some of his marketing and iGaming expertise on two on-trend topics: a stable alt-coin solely for iGaming; and CRM in the 21st century

Grainne Hurst, described as the 'mother of Changing for the Bettor,’ speaks to Gambling Insider about comparisons between Government and gambling, and the growing accolades of women as gaming industry professionals

Parimatch Tech Founder Katerina Belorusskaya gives honest and refreshing answers in discussion with Tim Poole, as she addresses her changing role at the company, the future of the operator and the success of female executives within gaming

Industry leaders from GiG, BetConstruct, Yggdrasil and EveryMatrix discuss making the transition to an omni-channel supply, in an attempt to function successfully in the current climate, with Peter Lynch

A Culture of ‘Sameness’

The Golden Days of Betting

From running a company in the sports betting industry to running marathons, Martina Åkerlund is a woman like no other. The CEO of Stockholm-based sports tech company Triggy speaks with Gambling Insider

Amit Lakhani, Investment Director of Zeal Ventures, discusses the race to land the fourth UK National Lottery licence – and why a refresh might be in order

The resurgence of poker is steadily on the horizon as Covid-19 restrictions ease. Can this year compete with the boom of the 2000s? Gambling Insider speaks with PokerMatch CEO Ruslan Bangert, on how best to attract the “modern player”

Tim Booker, Chief Technology Officer at Mr-Gamble, says affiliates must see themselves as technology businesses if they are to deliver the experience users are seeking

Adam Rowley, Managing Director of RavenTrack, discusses the company’s new website, how the pandemic has impacted day-to-day business, and plans and ambitions for the three years ahead

A Matter of Psychology

Jeff Millar, Commercial Director of North America, Evolution, discusses 2022, the supplier’s position within the US market, and new studios and games moving forward 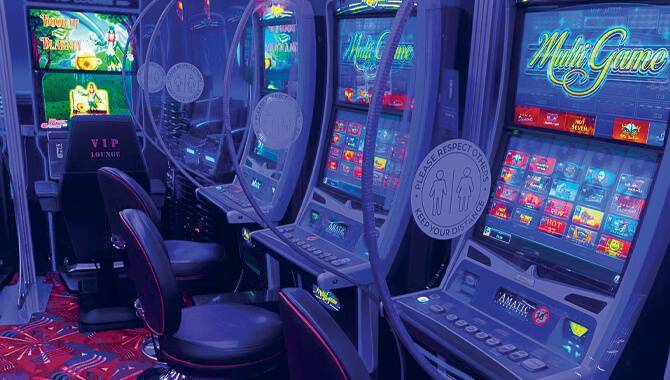 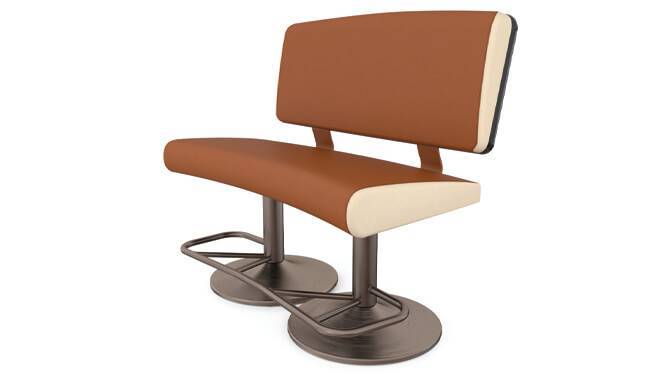 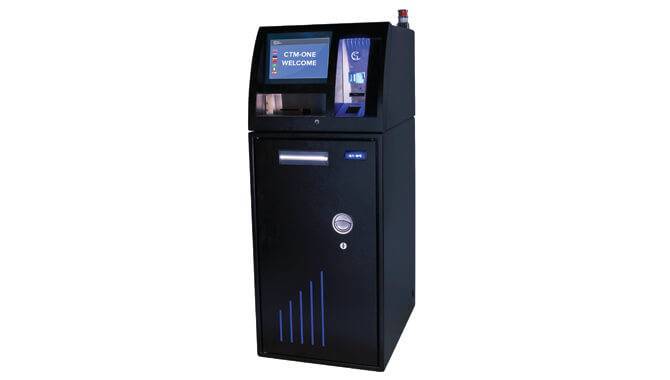 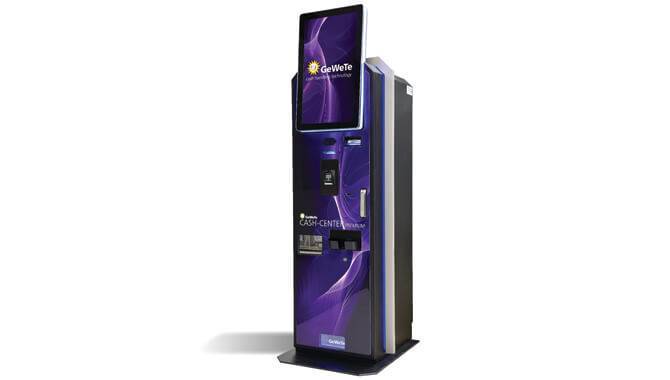 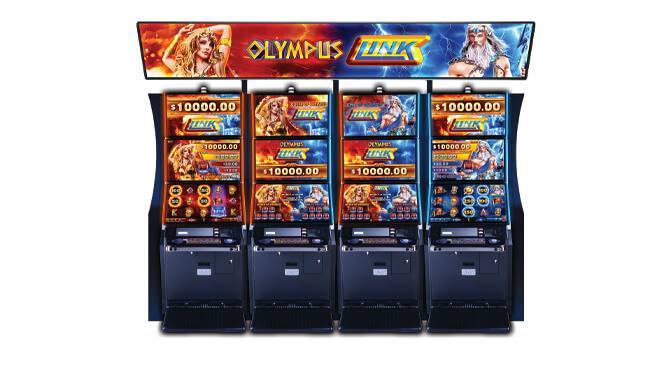 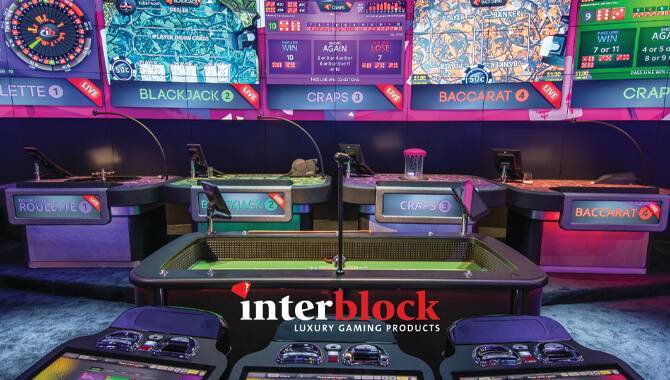 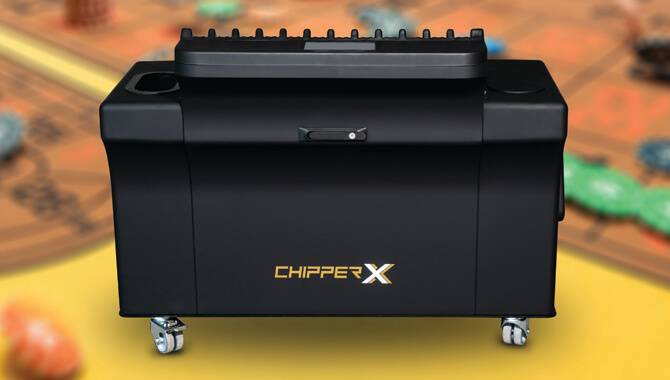 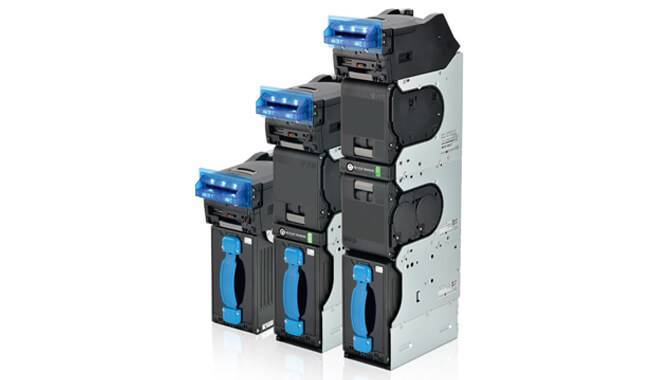 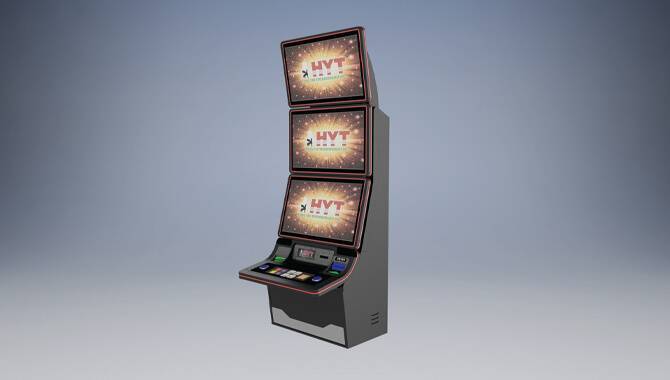 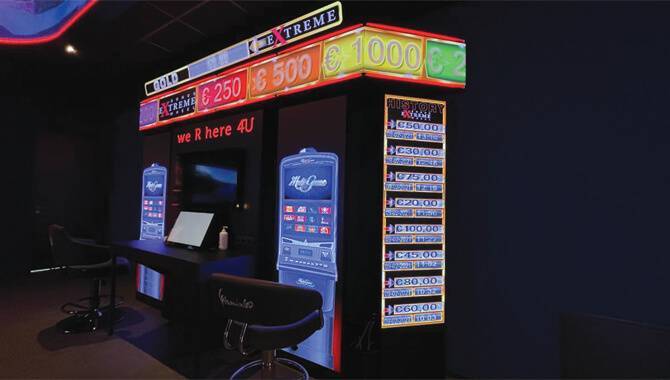 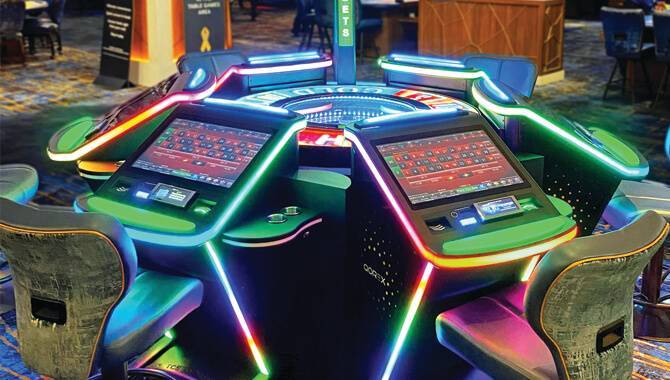 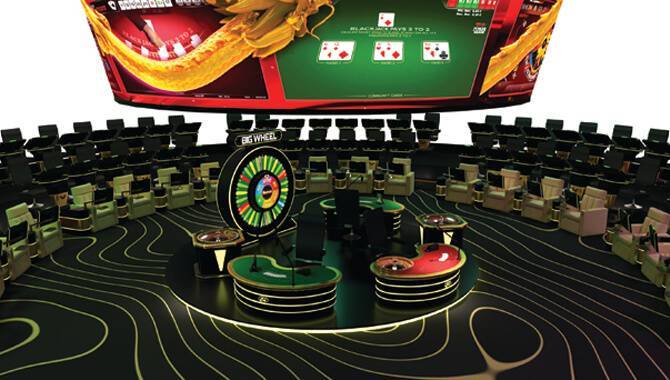 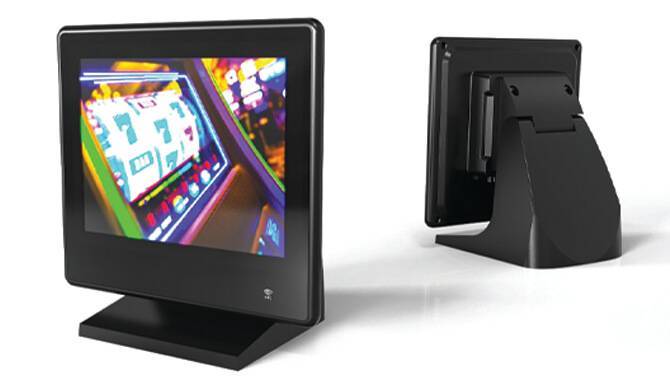