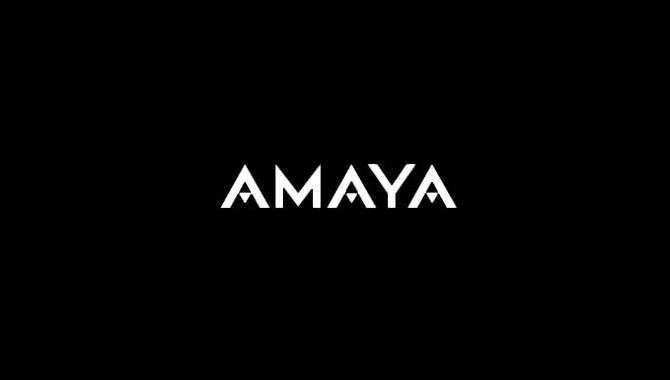 By David Cook
Amaya Gaming, the parent company of online poker operator PokerStars, intends to repurchase some of its own stock as part of a plan to maximise PokerStars’ value.

The plan involves Amaya purchasing and cancelling up to 5,399,631 common shares over a one-year period, which is approximately 5% of the public float.

It will only be able to purchase up to 25% of the average daily trading volume of the common shares each day.

Amaya announced in a statement: “Amaya believes that its current share price does not reflect the underlying value of the corporation, and that purchasing shares for cancellation will increase the proportionate interest of, and be advantageous to, all remaining shareholders.

“The corporation intends to buy back common shares for cancellation from time to time when it determines the price at which they are trading is undervalued and that such purchases provide the best use of available cash.