GVC appoints two new directors to its board 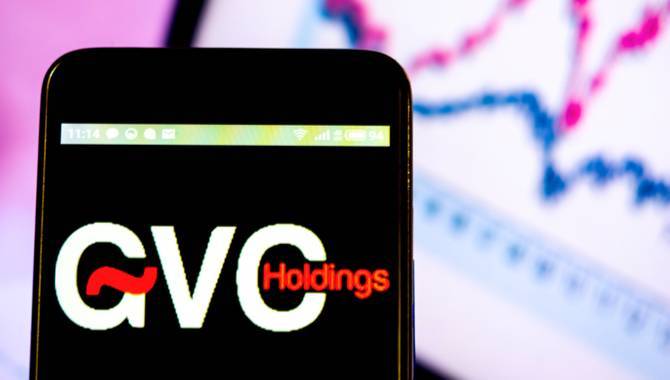 GVC Holdings has appointed two new directors to its board: on October 22, David Satz will join as an independent non-executive director, and on January 1, 2021, Robert Hoskin will take the position of an executive director in the role of chief governance officer.

GVC chairman Barry Gibson said: “I am delighted to be welcoming two such high-calibre individuals to our board.”

From 2002 to 2019, Satz worked at Caesars Entertainment and most recently was SVP of government relations and development, where he supervised Caesars’ government activities in its 52 properties in 15 states in the US, as well as several countries around the world.

Satz said: “I look forward to working closely with the board and the executive management team to help support GVC’s impressive growth trajectory, especially in light of the unprecedented opportunity presented by its strong position in the nascent US sports betting market.”

Hoskin will be promoted to chief governance officer and will oversee GVC’s legal, regulatory, governance and social responsibility affairs.

He has been at GVC since 2005 and currently is in the role of group director of Legal, Regulatory and Secretariat

He said: “I am honoured to be joining what is an outstandingly strong board and am delighted that the importance of governance is being recognised in this way.”