Galaxy Gaming has received a loan of $4m from the Nevada State Bank (NBS) and the Main Street Priority Loan Program. 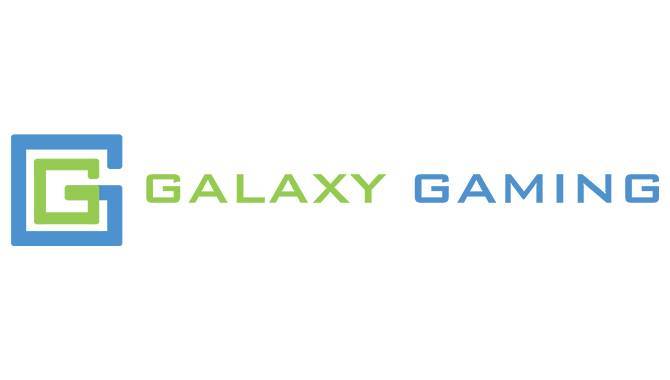 Galaxy Gaming has received a loan of $4m from the Nevada State Bank (NBS) and the Main Street Priority Loan Program.

The funds have been borrowed under Galaxy Gaming’s Credit Agreement with NSB and bear an interest rate of 3.215% initially. Interest payments during the first year will be deferred and added to the loan balance.

The loan has a five-year final maturity with 15% of principal amortizing in each of years three and four.

Commenting on the decision to take the loan, Todd Cravens, Galaxy’s president and CEO, said: “Our iGaming business remains robust, but the land-based casino industry in the second and third quarters of this year varied widely by geography.

“New restrictions have just been announced in the UK as well as other domestic markets. These Main Street funds increase our ability to ride out any short-term downturns that might result from regional efforts to fight the pandemic.”