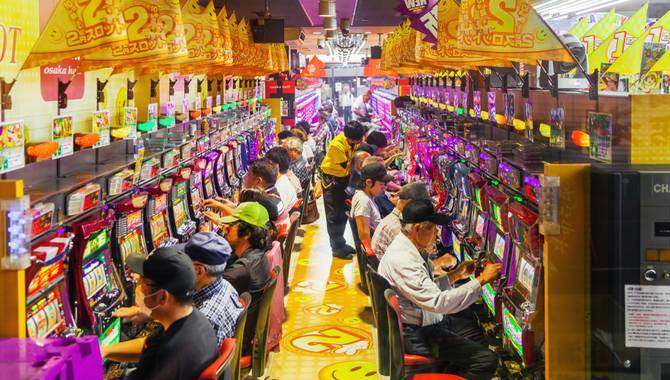 Universal Entertainment Corporation has reported net sales of JPY77.14bn ($734m) for the first nine months of 2020, an 18% year-on-year decline.

The Japanese gaming conglomerate says that much of the decline came from reduced revenue at its casino resort Okada Manila, which has several safety restrictions in place due to the ongoing COVID-19 pandemic.

The group itself makes pachislot and pachinko games for the Japanese domestic market, while its subsidiary, Tiger Resort, Leisure and Entertainment Inc, operates the Okada Manila in the Philippines.

Sales in Universal Entertainment’s amusement equipments business represented the majority of revenue, with the company increasing the number of units sold from 92,673 in 2019 to 125,325 in 2020.

Metro Manila, the National Capital Region of the Philippines, has been subject to both extensive and more relaxed lockdowns since March, while casino resorts in Entertainment City have been allowed to resume operations at limited capacity.

Universal Entertainment announced in September that its Okada Manila casino had been given the green light to operate slots and gaming tables at 30% capacity.

“Okada Manila has resumed part of its operation in accordance with the government’s guidelines,” a statement from the company read.

“Nevertheless, the impact of COVID-19 has not ended. Okada Manila will continue to maintain high levels of hygiene management to prevent infection.”