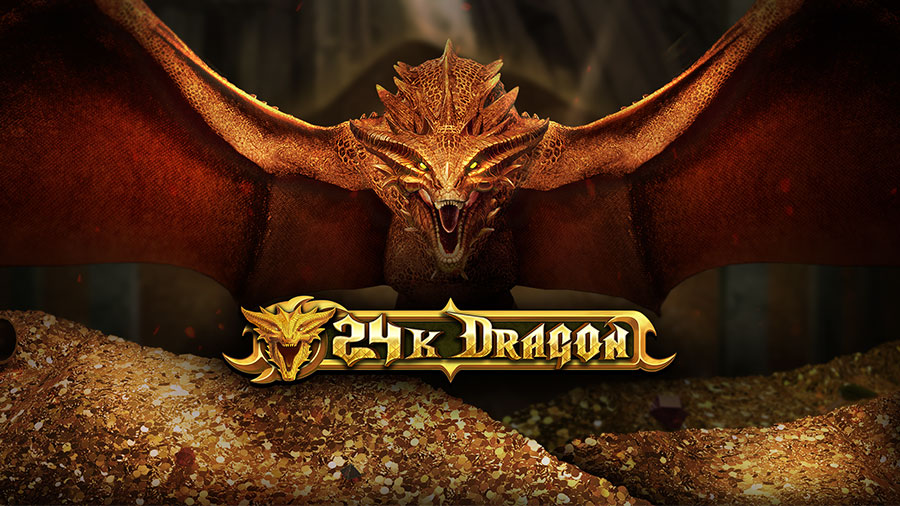 As we draw closer to the end of the year, we are reaching the final stretch of the 52 games Play'n GO promised for 2020. But it was more than just a promise; it was a pledge to their partners to provide them with more new top-quality entertainment than ever before, and it looks like they are going to succeed 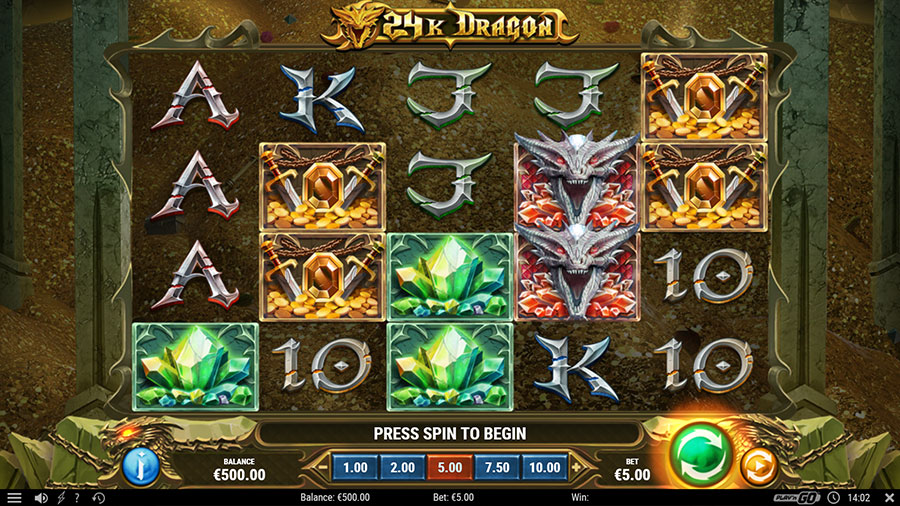 Their newest slot, 24K Dragon, is ready for release, and it promises to be another extravaganza! A fantastic narrative, paired with top-quality visuals, creating for a fun slot that adventure players will love. 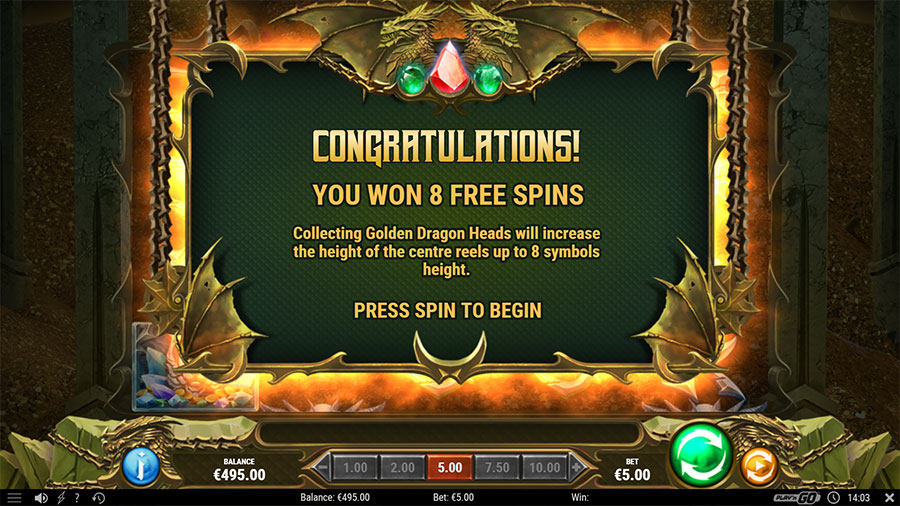 One of the main focal points of this 5-reel slot is the design element. They've filled this title with insane animations and some quality 3D visuals to bring this game to life; an important aspect that can sometimes be sacrificed in today's gaming. 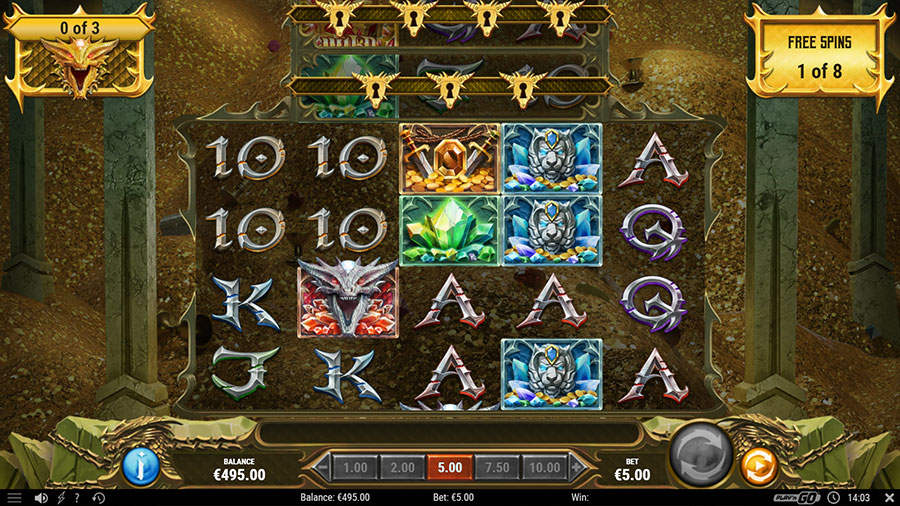 Slots have always been a visual medium, but it is a much more significant part of the experience than ever before. In the early days of fruit machines, bright pictures and flashing lights would direct players attention to the machines, marking them out amongst the competition. Different parts of the machine would light up to track players' progress or draw their attention to specific areas of the game in-play. 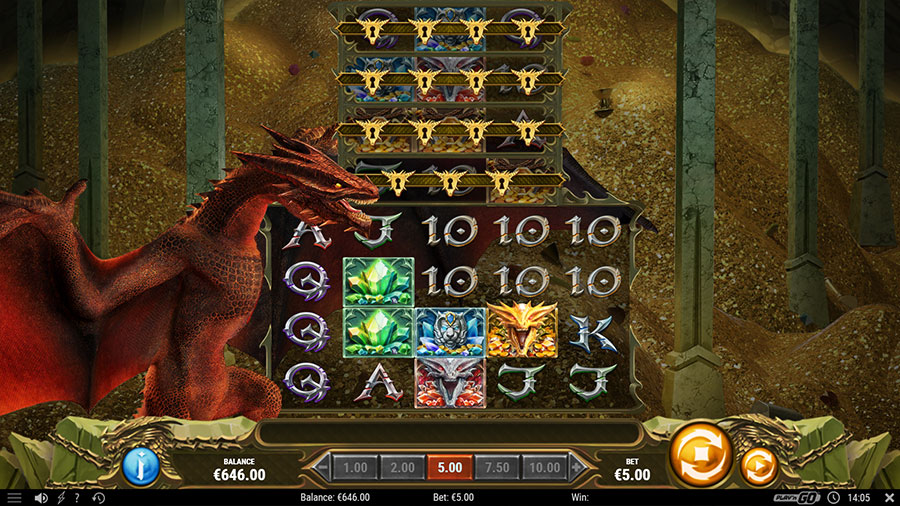 As time and technology have moved on the visual elements of the game has become increasingly important. Now we have animations, videos that play and the graphics make up an essential part of the game's storylines. 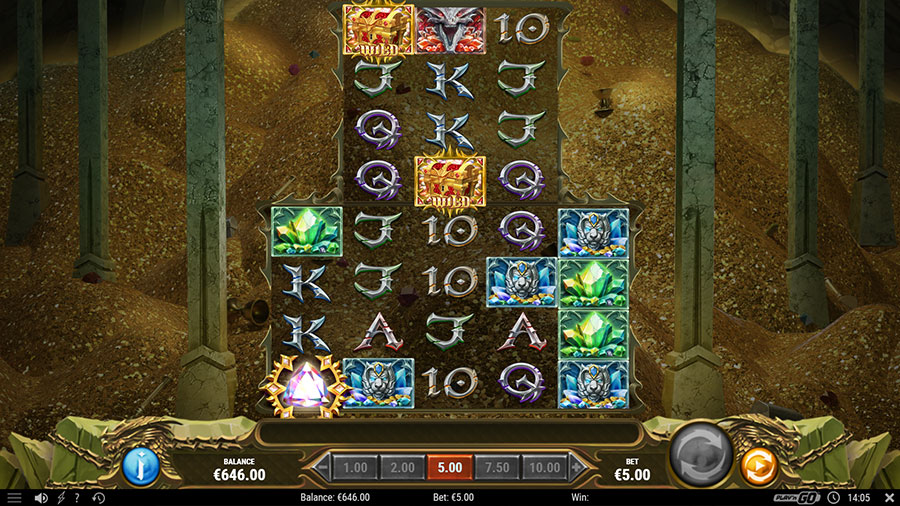 This can be done in several ways. Animation played a big part in their slot Rally 4 Riches, which included a real-time racing sequence. As players play through the bonus round, their position on the board is realistically represented in an on-screen rally race that shows them overtaking other cars in their bid to win the race.

Even when Play'n GO slots are focused on sound, visuals are still crucial. Both the music slotsAnnihilator and Helloween feature bands and their hits, appealing to fans of music and slots alike. But they also used animation to bring them to life. Both employ real-life footage to add that extra element of excitement and drive home the musical dimension of the slots, and it has worked very well. 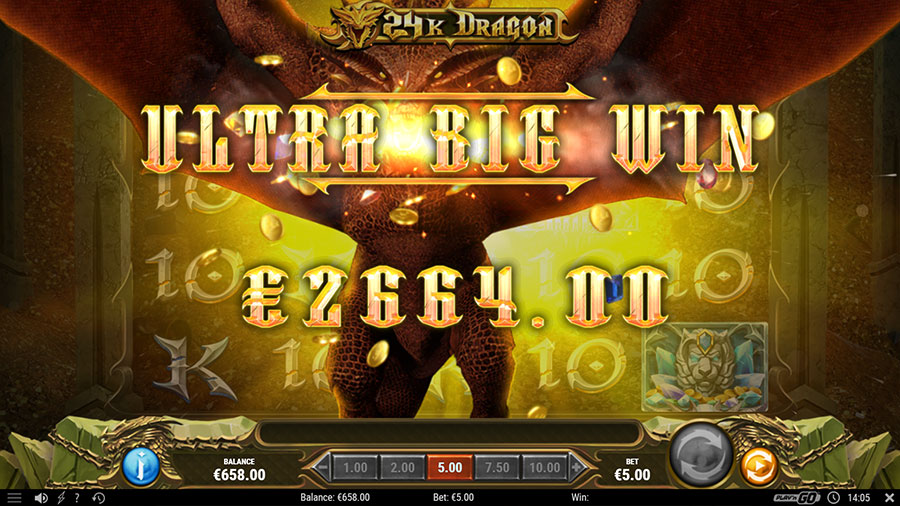 In 24K Dragon, the animation truly brings the narrative to life. The Dragon visits the reels frequently, guarding his treasure and unlocking features in the game, it really feels like the beast is coming for you as you try and reach your goal.They haven't shied away from utilising animation or tried to use it sparingly, to trick players into thinking the game looks great. It feels that this is a title that really makes use of visual fundamentals,and they have worked hard to get the balance right.

You can see the effect for yourself when you play 24K Dragon!