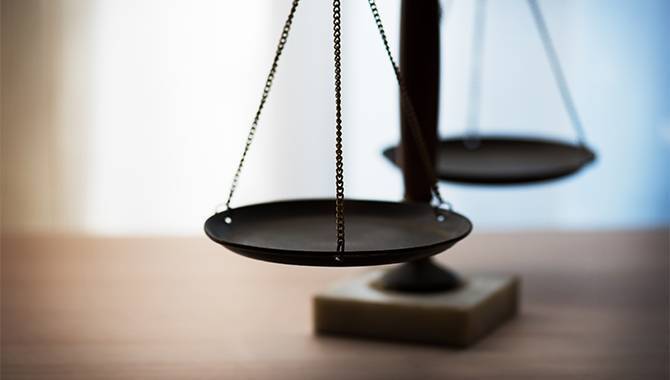 The Chair of the UK Digital, Culture, Media and Sports Committee (DCMS) Julian Knight has released a statement as the UK government’s review of the Gambling Act 2005 gets underway.

The DCMS is the government body leading the review which will assess the state of current UK gambling regulation and assess whether reform is needed moving forwards.

Knight described the review as an opportunity for the government to “re-balance” the odds between gamblers and the industry.

He said: “We know that gamblers take their chances in a world increasingly dominated by online, pitting themselves against sophisticated algorithms and increasingly, artificial intelligence.

“The Government has an opportunity to re-balance these odds.

“We want to see greater transparency in how algorithms are used in marketing to promote gambling, we need fairness in bet exchanges.

“Crucially, robust, age-verification must be brought in to keep children off age-restricted platforms.”

The DCMS Chair also mentioned the issue of loot boxes, which have been the cause of debate for some time over their supposed link to gambling behaviour. Knight said the DCMS will wait to see how MPs intend to “curb the menace they pose.”

Last week, The Guardian reported a number areas that will be assessed during the process. The review will reportedly consider limits on online stakes, new powers to tackle the parallel market, tough affordability checks, and a testing regime for new products, in addition to a potential ban on gambling sponsorship in sports.