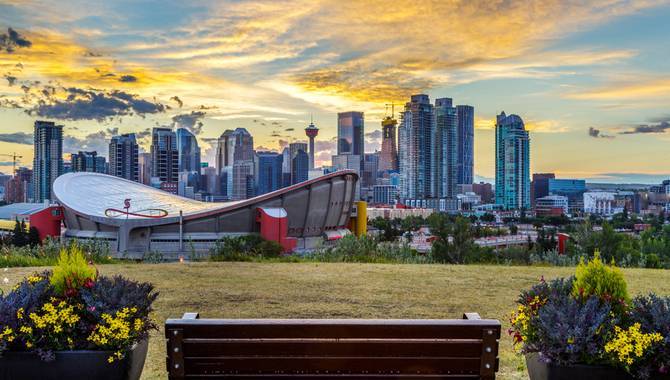 The Calgary Herald reports PlayAlberta.ca was launched in October and allows eligible players to play slot and table-style games from their devices. The intent was to generate revenue for the province, and the site was predicted to generate CA$3.74m ($2.96m) in 2021.

AGLC wants to support existing venues and created an advisory committee that includes the gaming industry’s representatives. However, the physical casinos in the province were forced to close their doors for the better part of 2020 due to health and safety measures, and the application for judicial review alleges that the AGLC-run site became the main gaming provider during the pandemic.

“The province has closed casinos for a prolonged period of time, which also ensures they are the only option available for those who want to play casino games,” said Brent Dodginghorse, the CEO of Tsuut’ina Nation Gaming. “We have taken the business risk of building and operating a casino and agreed to share revenue with the province. It is in bad faith for the province to do anything with online revenue other than allocate to existing casinos.”

The legal action also argues that AGLC used its own authority to issue a licence for itself, operating illegally, so the First Nations are asking the court to order AGLC to cease its website operation and further online casino activities.

“Like most jurisdictions in Canada, Alberta has recently started offering online gaming. As in all Canadian jurisdictions, online gaming is conducted and managed by the provincial authorities in accordance with the Criminal Code of Canada,” said AGLC spokesperson Heather Holmen. “AGLC is not aware of the nature of the judicial review application being brought by the First Nations and is, therefore, unable to comment further.”