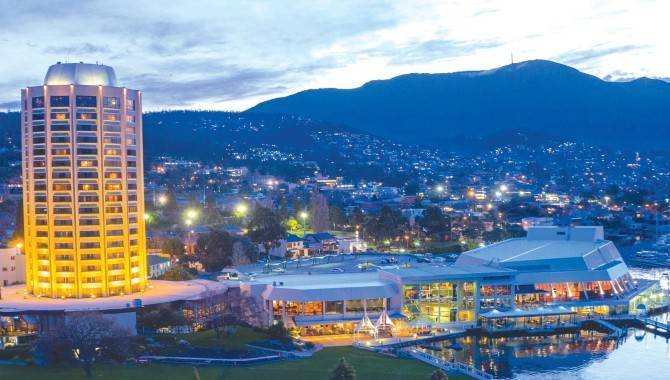 Federal Group, a casino operator in Tasmania, confirmed two of the venues were forced to shut down due to a ransomware attack.

The cyber attack, which began on 3 April 2021, affected pokies machines and hotel bookings systems in Wrest Point (pictured) and the Country Club casinos.

Pokies have been down for a total of ten days, and the group still hasn’t given a date for when the services will be able to resume. There is also no information on whether credit card or customer personal information was leaked.

“As a result of hard work by our team and external experts, including over the Easter long weekend, the immediate incident itself has been contained,” said Federal Group executive director Daniel Hanna. “The Australian Cyber Security Centre was notified and is coordinating with relevant law enforcement agencies and continued forensic analysis.”

The group said that the incident is being investigated both internally and with the help of external experts.

The outage will likely bring considerable financial costs to the group. ABC News reported that over the last eight months, the average monthly expenditure on pokies in the group’s casinos was AU$6.7m (US$5.1m), with a total of AU$53.7m over the period.

“I think it's a view we have in Tassie about all sorts of things, that somehow or other the awful things that go on overseas, whether it's in IT or whatever, that it's not going to happen here in dear little old Tassie,” said Aulich. “That's entirely untrue. They will look for the weakest link in Australian society, in Australian business, and it may well be that Tasmania is one of those.”