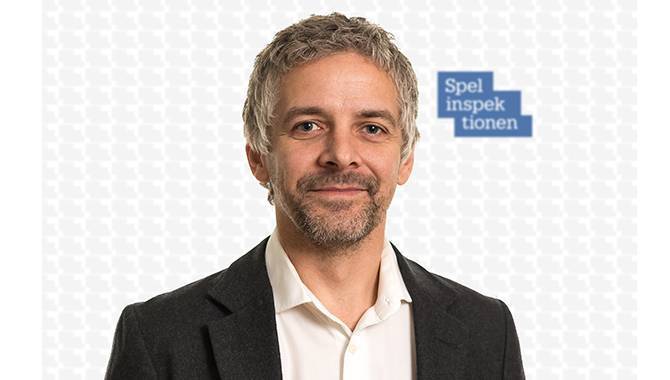 Speaking exclusively to Gambling Insider, Anders Sims, head of communications at Swedish regulator Spelinspektionen (the Swedish Gambling Authority/SGA), has denied the claim. In the first instance, the SGA believes media coverage within Sweden has been "one sided" on the matter.

"As we see it we couldn't get through with our best arguments, although we provided the journalist at Svenska Dagbladet with a lot of information," Sims explained. "We got the feeling there was no interest from the newspaper in presenting a more balanced picture. It was as though their mind was already made up: the state's authority isn't capable of controlling the state-owned casino."

The SGA further clarified it does not deem it fair to "double punish" licence holders and, as such, believes Casino Cosmopol should not have its licence restricted or denied.

This is because the brand has already been penalised for anti-money laundering failings. The issue was a key point initially brought up by Hoffstedt.

"One of the things we tried to explain to the journalist is the relationship between issuing sanctions and licences, which is addressed in your article by Gustaf Hoffstedt," Sims continued.

"A sanction issued by us in the current licence period does not affect our assessment when the licence is to be renewed. In that process we mainly look at the economic circumstances. We do not 'double punish' licence holders. The sanctions and the licence renewal are two separate things. And that goes for all licence holders.

"We have also had operators holding an online casino licence that have received a five-year licence despite having received a sanction in the previous licence period, without being preceded by a follow-up on the violation. In the Casino Cosmopol case, however, we have done a follow-up, but not on site, which partly can be explained by the fact casinos have been closed for about a year."

In its conclusion, the SGA is unequivocal that it does not treat Casino Cosmopol differently from the rest of the market.

According to the regulator, punishing the operator further would in fact constitute the opposite, as it would be sanctioned to a greater extent than anyone else in the sector.

Sims added: "So if the question asked in the article, 'does the Swedish state treat its own gaming company differently from other players in the market?,' shall be answered based on the facts we have on the table, the answer is no.

"Finally, we have never had a case where an operator has received a shorter licence period twice due to the same violation. That would be to treat Casino Cosmopol differently from other players in the market. But that is what BOS is asking for, as I understand the article."