Authorities in Shanghai have agreed to distribute $3m in lottery winnings to strengthen China's central bank-issued and digital currency, the yuan. 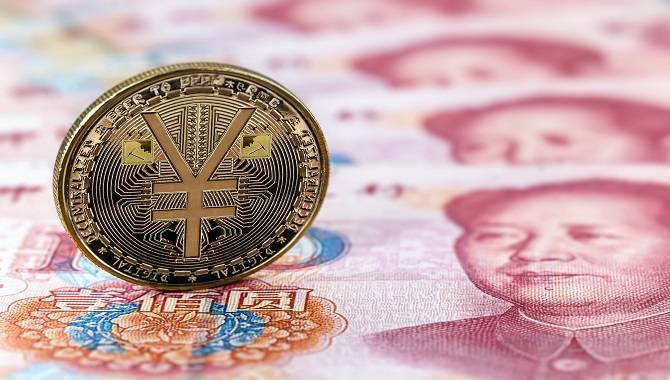 In total, Shanghai will give out 19.25m digital yuan ($3m); the money will be delivered through 350,000 digital red envelopes, which will hold 55 digital Yuan each.

Those that receive an envelope are free to spend the digital currency at stores that already accept the yuan issued by the People's Bank of China.

According to the city’s municipality and as reported by Xinhua news, residents can participate in the lottery by signing up online between 5-6 June.

This initiative has already been carried out in several other areas across China; cities like Beijing, Shenzhen, Chengdu and Suzhou have launched similar trials.

The trials have seen cities in China already give out millions of dollars’ worth of Chinese digital currency.

Last month, Bloomberg reported on the negative perception of China becoming the first country to roll out a sovereign digital currency.

Historian Niall Ferguson reportedly described the digital yuan as a “potentially fatal challenge” to the US, while Franklin Templeton’s Michael Hasenstab said it could undermine the dollar’s role as the world’s reserve currency.

Just last week it was reported that the yuan had strengthened against the American dollar and had been displaying strong figures since May 24.

However, as CNBC reported, recently the central bank in China set the yuan’s midpoint fix weaker against the US dollar, to help exports and buyers overseas.