The Rainbow Lottery to launch first draw this weekend

The first UK lottery designed to support the LGBTQ community will draw its first numbers this Saturday. 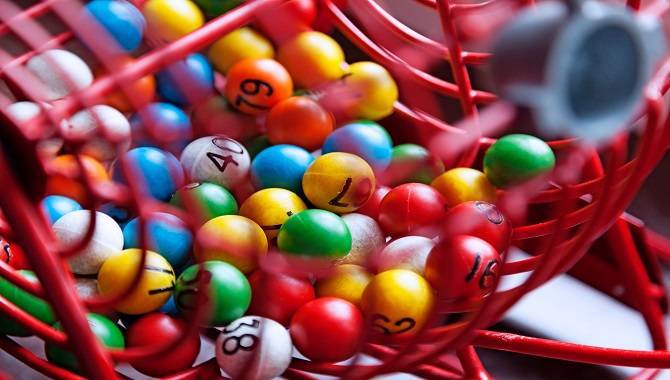 The Rainbow Lottery was created by couple Tom Gattos and David Murray. Gattos said he got the idea when he was “sat at home, playing the lottery during lockdown.”

Gattos and Murray realised millions across the UK play the lottery and felt it would be a progressive way to generate money for the LGBTQ community.

They then spoke to lottery operator, Gatherwell, who said it could run the draw and eventually build up a network of charities; so far 92 causes have signed up to the draw.

The charities include a housing charity for elderly LGBTQ people, anti-bullying campaigns in schools and a project supporting those living with HIV.

Money is donated to communities and organisations, as 50p of every £1 ($1.41) ticket goes towards an LGBTQ charity or campaign group of the person’s choice. The lottery is now on track to raise more than £100,000 for beneficiaries in its first six months.

After the first draw on Saturday, The Rainbow Lottery will host draws every Saturday night. Participants will have to guess six numbers right to win the top prize.

Other prizes include £25 for those who match three, £250 for those who get four and £2,000 for those able to match five numbers. Winners are notified via email after the draw concludes.

Gattos said: “As far as David and I are concerned, it’s the most important thing we’ve ever done.”