Since North Carolina announced a $1m lottery on June 10, vaccination rates have gone up by just 1%. 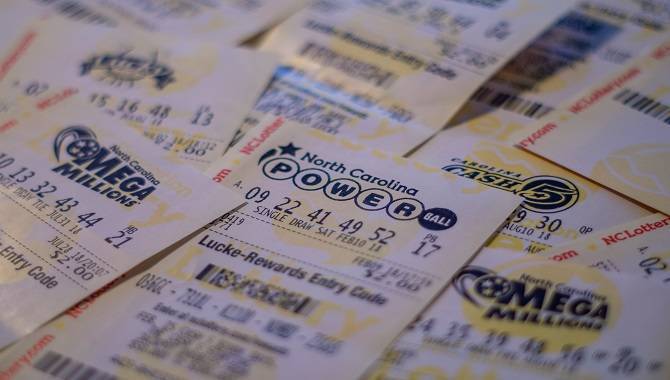 The lottery was introduced to encourage people to get the Covid-19 vaccine; however, it seems any direct impact has been limited to date.

During a press conference, Governor Roy Cooper said the number of vaccines administered has not increased "significantly yet."

The Governor hoped that offering a $1m jackpot to those who receive the vaccine would encourage locals to get the jab.

With the lottery running for more than a week, the number of vaccinated North Carolinians increased from 54% to 55%.

Governor Cooper said: “We're hoping over the next few days and few weeks we will see some significant improvement in our numbers.

"We're trying to find everything we can, even keeping steady would be a positive thing."

Similar incentives have been introduced by other states; but unlike North Carolina, they have reported a positive increase in vaccination rates.

For example, vaccination rates in Ohio increased by 33% in just one week. Similarly, the $116.5m lottery in California resulted in a rise in vaccines the following week.

According to the California Department of Health, the number of people who received at least one vaccine increased by 89,800 – just one day after the lottery was announced.

Data from Johns Hopkins University (JHU) shows that only 39% of North Carolina’s population is fully vaccinated.

Further data from JHU shows that, nationally, around 45% of the US population is fully vaccinated.