84% of Chinese football fans in favour of esports 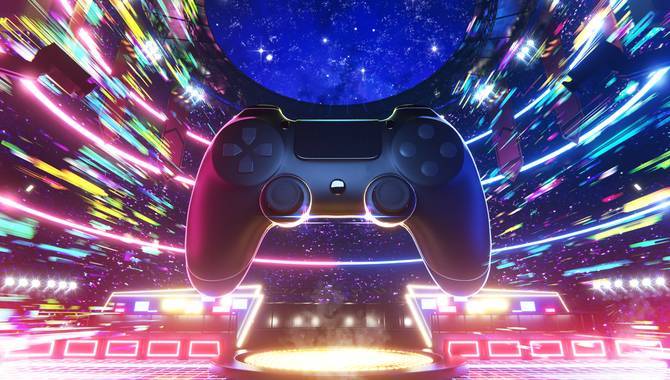 The esports market developed after the 2000s, fuelled by a rapid growth in the video game industry. It now stands as one of the fastest-growing industries in the world, worth hundreds of billions of dollars and vastly growing worldwide.

The sports genre has rocketed sky high in popularity within the esports realm, with esports betting also soaring – particularly during the Covid-19 pandemic. FIFA and PRO Evolution Soccer both reign as two of the most esteemed games. While many fans enjoy esports, unanimously, the real thing is the bigger and better deal.

However, in China, one in two fans think esports football is just as exciting as actual live football matches.

The number of nearly half of China’s fanbase is notably higher than the opinion of other fanbases of the world. France came a close second with its rate of fans ranking at 36% in favour of esports. Europe’s big five stood at 29.2% of esports fans, whereas Germany ranked the lowest with only 23% partial to the on-screen matches.

Rex Pascual, esports Editor at Safe Betting Sites, commented: “The rise of esports is no longer a secret especially after 2020’s pandemic increased engagement across the whole of the gaming industry.

“The sports genre has become particularly strong, with tournaments of such games creating an atmosphere not too dissimilar to real-life sporting events.

“Expect the sporting segment within esports to not waver in its popularity, particularly with the growing popularity of other sports such as racing sim games.”