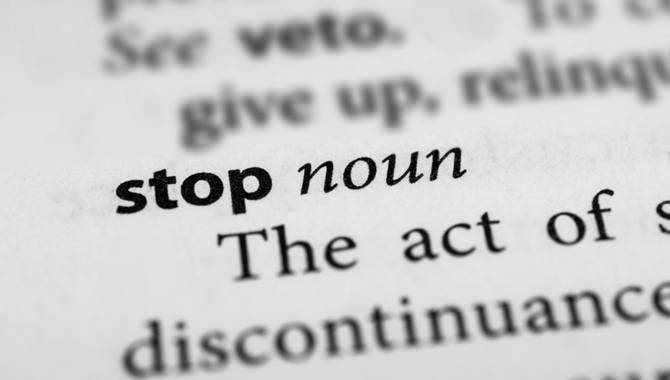 With both organisations, there were cases of recidivism. The organiser of Luxury Bingo had been warned by the KSA to stop, to which the company obliged, however later continued to engage with players via social media. After further reports from the KSA, the gaming page had been removed by Facebook. The charge for violation stands at €3,000 ($3,558.16), with the possibility of an increase to the maximum charge of €30,000.

BSB Shop had also been organising online bingo via the Facebook platform, disguising itself under the name of ‘Silhouette Cameo Patterns & Ideas’. It later went onto the Discord platform; a voice, video and text communication app.

It is prohibited to encourage or offer any online gambling sites in the Netherlands, until the market launches in October; even then, only licensed operators will be permitted. The KSA takes legal action on any site without a licence, thus warns consumers against participating in online bingos as they are “not guaranteed fair play.”

In 2020, KSA announced a partnership with Facebook in an effort to combat illegal online lottery organisations. This illegal activity, known as ‘dipping,’ involves lotteries launching gaming through sites like Facebook. As the organisers operate without the necessary licence, such activity is unlawful.

The KSA described its partnership with Facebook as the “fastest and most effective way to stop violations of the Gambling Act.”