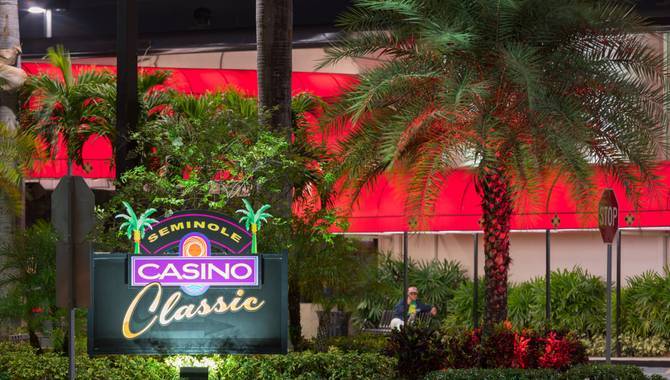 An explosion has rocked the Seminole Classic Casino in Hollywood, Florida.

Gamblers were shocked when a piece of fire suppression equipment loudly burst on the morning of Monday 13 September.

Fortunately, nobody is believed to have been seriously hurt, though debris and fibreglass were sent flying, resulting in some minor injuries.

According to Hollywood Fire Rescue, six people were taken to hospital while another 20 were treated on-scene.

“Luckily there was no one so close as to be seriously injured,” said Gary Bitner, spokesperson for the Seminole Classic Casino, in an address to the media following the incident on Monday.

He explained that while reconnecting the fire suppression system following routine maintenance, a line ruptured causing the explosion and loud boom heard by casino patrons.

“It happened in an area where there is a lot of equipment,” said Bitner. “When the rupture happened it damaged that area and injured some people in that confined area. But part of that wall out to the main casino also blew out and that caused injury to some people in the casino.”

It happened on the second floor in an area not accessible to the public, but debris was sent flying across the casino’s main floor, fire officials said.

“It was an extremely loud explosion,” said eyewitness Keith Richards, speaking to Local 10 News. “Like a transformer burst. It was a very loud sound. You see all those fibres falling from the drywall.”

Bitner estimated that about 100 people were in the casino when the explosion occurred.

The 24-hour casino kept its doors closed for clean-up and investigation but reopened later the same day at 8:30pm.

The site opened in 1979 and is located about a half-mile south of the Seminole Hard Rock Hotel & Casino. 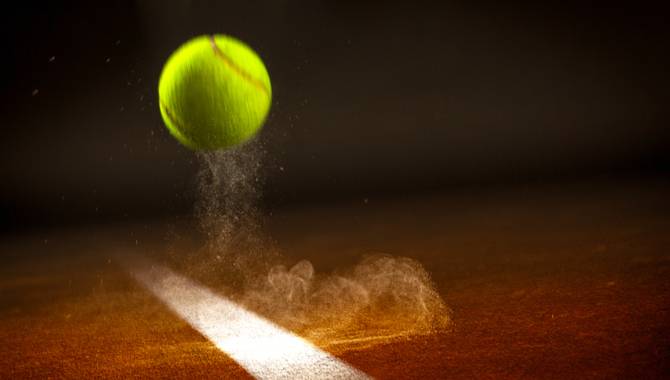 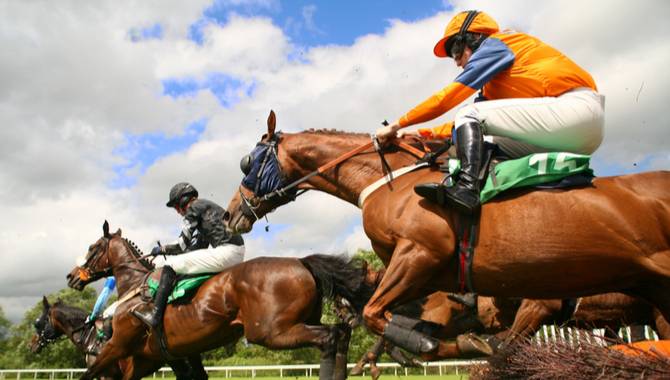