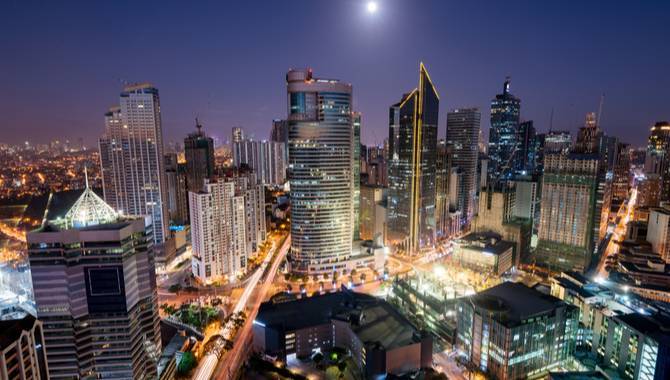 The loan was issued on 18 May to assist SunTrust with Manila casino development costs. The loan’s maturity date was set for 18 August but was extended by a month until 18 September; it was then extended once more until 18 October. The current extension would see the deadline set back to 18 July 2022, but the decision still needs to be approved by the shareholders of Summit Ascent.

The main reason for the extension is the Covid-19 situation in Manila, where the new property is being developed. “There have been various stages of enhanced quarantine and lockdown measures taken to fight the spread of the new variants of Covid-19 which have severely limited business and governmental services,” said a company statement. “The stay-at-home order has severely hampered the negotiations between SunTrust and various third parties in relation to securing financing for the development of the main hotel casino.”

Summit Ascent agreed to subscribe to convertible bonds from SunTrust in the maximum aggregate principal amount of PHP6.4bn ($130m) and stated: “The Convertible Bonds provides a stable source of income to offset and hedge the SA Group against the continued risk caused by the Covid-19 outbreak.”

SunTrust Resort Holdings Inc used to be known as SunTrust Home Developers, but the firm changed its name at the beginning of September. The company stated it is interested in tourism-related businesses and is developing a casino hotel at the Westside City in Manila’s Entertainment City.