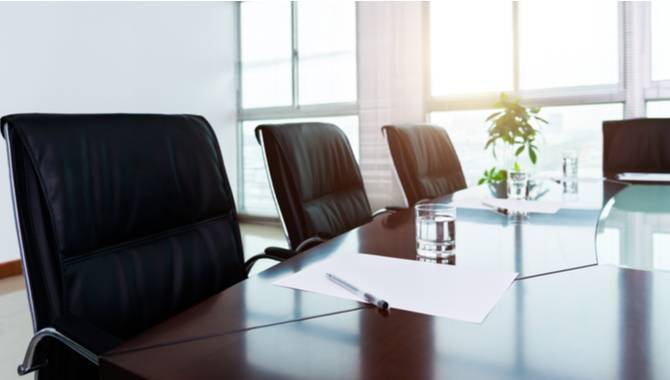 Ainsworth Game Technology Limited (AGT) has agreed the terms of employment for its new CEO Harald Neumann, who officially takes up the role today.

Neumann will receive $600,000 per annum, inclusive of allowances for housing, vehicle, and applicable Australian statutory superannuation contributions. His term of appointment is subject to annual review by the board, while the contract can be terminated either by the company or by Neumann himself at any time with six months’ notice, or immediately by the company in the event of serious misconduct.

Bollesen meanwhile has over 25 years’ experience in the digital entertainment industry, and will head Ainsworth’s Game Development teams globally. Before joining AGT, he was VP of Game Studios at a major Australian gaming company, and has previously held many key roles in the USA.

“We are looking forward to having David on board and driving the next generation of Ainsworth products to the market,” said Ainsworth Chairman Danny Gladstone. “David has led and collaborated on numerous video games and slot machine products with proven success.”

Bollesen will be based at the group’s Sydney headquarters, and will be responsible for building on the existing game studios and driving increased game performance and market share in all regions.

“I firmly believe that developers and operators must aggressively drive for new features and technologies with a keen awareness of the core concepts. I believe in the strength of the Ainsworth brand,” noted Bollesen.

“With the right strategies in place there is an opportunity to build on the company’s strong foundations and deliver new products that gamers are looking for in their experience.”