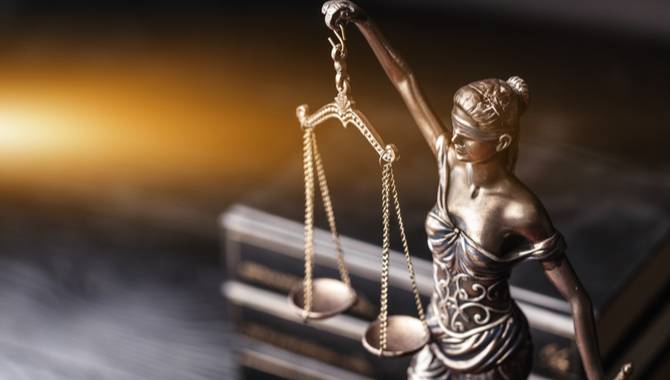 Facebook has been confronted with an amended complaint from more than two dozen consumer plaintiffs regarding its participation in an alleged “illegal internet gambling enterprise.”

The original class-action complaint was filed with the US District Court for the Northern District of California in April that accused Facebook of acting via so-called “social casinos” to “smuggle slot machines into the homes of consumers nationwide, 24 hours a day and 365 days a year.”

It called out the social media giant for making an “authentic Vegas-style” experience available to players anywhere and anytime, but said that “unlike Las Vegas slots, social casinos do not allow players to cash out their chips.”

The complaint cited a PBS NewsHour report that used leaked documents to show how a social casino’s VIP system tracked players by their Facebook IDs, closely monitored their gameplay and then prodded them to keep spending.

This latest development seeks to consolidate all actions against Facebook into one “master” complaint. Similar cases were also brought against Apple and Google, with the Court ruling likewise.

It stated: “There is no basis to find that consolidation of all actions in each particular set would cause inconvenience, delay or expense, especially where all plaintiffs agree with the consolidation request.

The Court went on to assert that this ruling is intended to streamline the process by creating a “leadership structure for Plaintiffs’ counsel”.