Crown Melbourne has received a AU$1m (US$724,130) fine for its failure to comply with state junket rules. 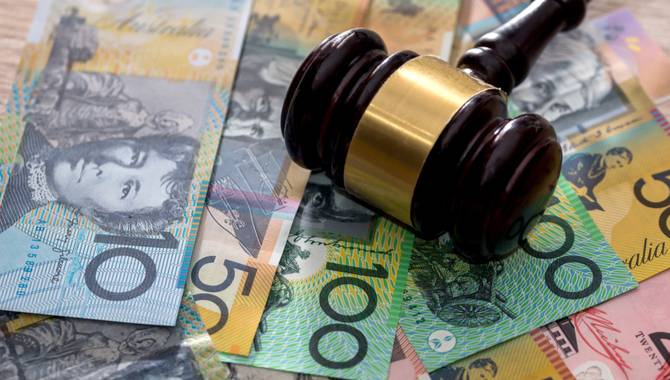 The Victorian Commission for Gambling and Liquor Regulation (VCGLR) said Crown Resorts’ Melbourne casino had failed to sever its relationship with an “unsuitable” junket operator, called ‘Mr A’, and his associate, ‘Ms B’, despite repeated warnings.

Mr A was convicted of gambling offences in the US in December 2014 and the Commission ordered Crown to cease its dealings with him. Then, in late July, Crown began an association with Mr A’s personal assistant, Ms B, who conducted her first junket program in October 2015.

In January 2016, Crown continued to deal with Ms B as a junket operator and a AU$20m credit facility was granted to her, guaranteed by ‘Mr C’, a business associate of Mr A who had also been arrested in the US at the same time.

In a statement, VCGLR noted Crown’s failure to end its relationship with Mr A, as well as a failure to conduct adequate due diligence regarding Ms B, as reasons for issuing the fine.

Crown had also failed to notify the regulator of its relationship with Ms B. Consequently, VCGLR imposed the maximum allowable penalty.

“The amount of this fine reflects the seriousness of this matter, particularly Crown’s conduct in failing to immediately implement the requirements of the Commission’s direction to cease a relationship with an unsuitable junket operator,” said VCGLR Chair Ross Kennedy.

“The VCGLR expects its regulated entities to be proactive in their compliance with regulatory requirements, and firm action will continue to be taken against those that wilfully disregard or disobey directions of the regulator.”

This came after Crown Melbourne was forced to pay a AU$1m fine in April for similar breaches, prompting Victoria to increase the maximum penalty and ban junket operations with the recently passed Casino and Gambling Legislation Amendment Act 2021.

Genting has missed out on one of Macau’s new concession licences following the announcement that all six of the province’s current operators retained the right to offer gambling in the region.