Harry Lang has stepped down as Buzz Bingo’s Marketing Director as he moves away from the gambling industry. 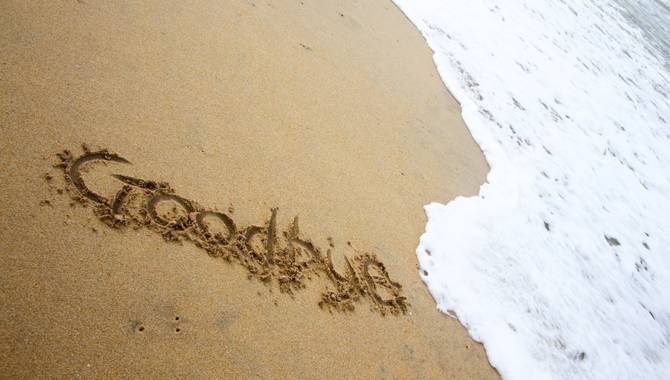 Lang announced his departure from the British bingo operator via a lengthy LinkedIn post, in which he reminisced about his 16-year “half a career” in the gaming space.

The veteran marketer discussed some of his favourite moments, including an Ibiza-bound flight on a private jet for the World Cup Final, starring in a pop video with Beppe from Eastenders and “some memorable late-night poker games”.

His career has seen him work for several big-name brands and taken him around the world to places such as Chicago, Gibraltar, Curacao, Hong Kong and Macau, among many other destinations.

In his post, Lang touched on a few of the more memorable characters he has met, which included Russian gangsters in Cyprus, and some of the changes he has witnessed the industry undergo.

He also reflected on some missed opportunities — including a chance to assist a photo shoot with Alice Cooper in Las Vegas.

“The fast-paced gold rush of the early days has been replaced as the industry matured, but despite all the money and experience, operators still act like clueless start-ups at times, ignoring brand building, tech investment, data analysis, superstar talent and customer-centric thinking — always to their detriment.”

However, Lang was reticent when it came to details regarding his new role outside of the industry, only stating that he starts next week and there will be more details to follow.