Andrii Yarmolenko has been charged by the English Football Association (FA) over alleged breaches of conduct, including suspected involvement in betting promotion or advertising. 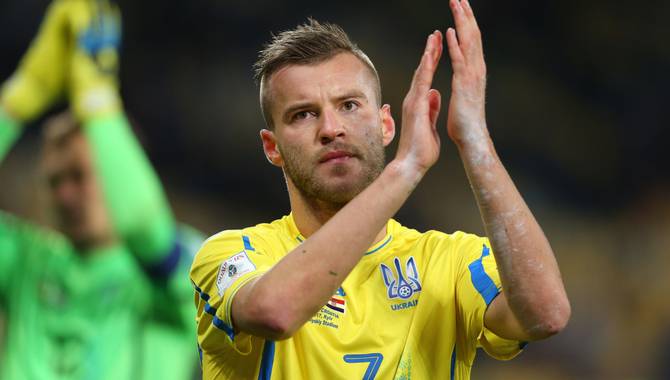 Yarmolenko, a player at West Ham United FC since July 2018, is also a full international for the Ukraine national team. He has played on 67 and 106 occasions for West Ham and Ukraine respectively.

The FA has charged Yarmolenko under rule E8.5, which specifically states: “An individual participant, when acting in a personal capacity, shall not be permitted to advertise or promote any betting activity that the participant is prohibited from engaging in by Rules E8.1-E8.4.”

FA Rules E8.1-E8.4 also relate to a player’s involvement in betting activity, prohibiting them from betting on any outcome of a football match across the world, providing any privileged information to someone intending to place a bet, betting on any other footballing matter (such as transfers or the employment of managers) or distributing any non-publicly available information with the intention of gambling.

Yarmolenko has until 18 February 2022 to respond to the alleged breach of Rule E8.5.

As part of the press release, the FA commented: “The West Ham United FC forward is prohibited from such activity as a participant in English football, and it is alleged that his appearance in an advert for a Ukrainian betting company constitutes misconduct.”

It is possible that Yarmolenko could contest the charge, as long as he does so before 18 February. According to Rule E8.3, an individual’s defence could rest on being reasonably unaware they were breaking the rules at the time, or the promotion in which they appeared was related to betting.

The overall section of the rules, Rule E8, has been called into use on multiple occasions over the past few years. Most notably in 2021, two non-league players were handed five-month bans for placing more than 750 bets over a six-year period.

If adjudged to have broken the rules, Yarmolenko could also face a ban or possibly a fine.

Zlatan Ibrahimovic was famously found guilty of breaching FIFA's betting regulations last year. Equally famously, though, he got away with a simple fine...