Allwyn has eyed former Sainsbury’s boss Justin King to lead its UK lottery operations should it be selected as the next National Lottery operator. 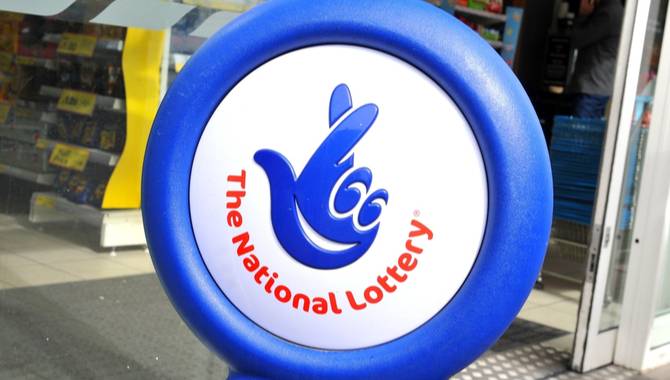 The British arm of the European lottery giant has announced its intention to appoint King Chair, contingent upon a favourable outcome in the ongoing Fourth National Lottery Licence Competition.

In short, King’s appointment will only go forward if the Gambling Commission names Allwyn its preferred operator. Should this occur, the British executive will oversee the transition from incumbent Camelot.

He currently serves on Allwyn’s Advisory Board, where he has supported the company’s National Lottery application. Sir Keith Mills, Chair of Allwyn’s bid, cited King’s experience in Britain’s retail sector as key to his appointment.

He commented: “Justin has an impressive track record of delivering transformative change at large organisations, including his time at Sainsbury’s where he revitalised the supermarket giant.

“His knowledge of the British retail sector and keen interest in rejuvenating the British high street will be of particular importance to the National Lottery’s retail network.

“Through his role on Allwyn’s Advisory Board, Justin has been pivotal over the course of our application; his appointment as Chair, should we be selected, is a natural evolution, playing to his strengths and further enhancing our credentials.”

King was likewise excited about joining Allwyn, adding: “Allwyn has an impressive track record of making lotteries better and we have a world-class team of sector specialists, backed by Allwyn’s extensive network of European lottery expertise.

“It would be an honour to lead Allwyn as operator of the National Lottery, playing our part in guiding this treasured institution into a new era.”