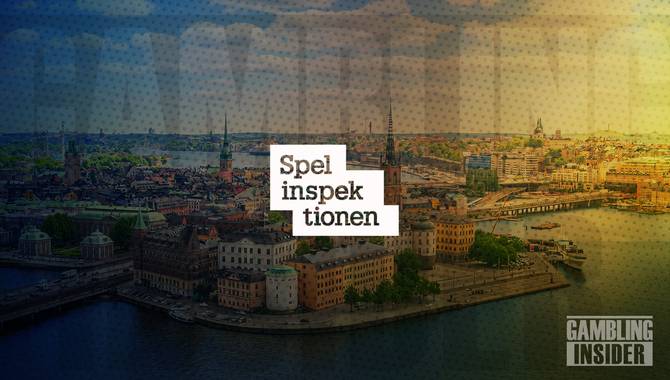 Dubbed “Games need rules”, the regulator’s latest initiative stresses the importance of only gambling with companies that hold a Swedish licence.

The SGA’s new campaign includes three short films that have been published to its social channels and website.

In a statement, the SGA said: “No, we do not require a licence for board games and cheating in these may not be so dangerous. But when playing for money, it is important that gaming companies follow the rules.

“The Swedish Gambling Authority controls and supervises gaming companies with a Swedish licence.”

These three films are linked to a longer video on its website, which features Lundin in person. This is intended to provide more information about the benefits of choosing a licensed gaming company.

“The goal is for the public to gain increased knowledge about the benefits of choosing a gaming company with a Swedish licence.”

This news comes after the SGA announced an overhaul of its self-exclusion website, Spelpaus.se.