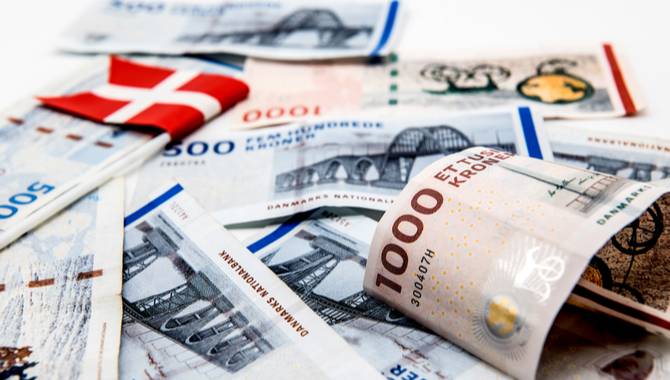 In Denmark, lotteries are operated under a monopoly, excluding those for charity, where any profit is donated to good causes.

However, during a compliance check, the Danish Gambling Authority (DGA) discovered a pub was offering an illegal lottery game.

The DGA notified the establishment of the breach, but a follow-up check revealed it hadn’t put a stop to the activity in question, leading the regulator to file a police report.

The game required participants to purchase three numbers that, in order to win a prize, had to feature among a draw of five. The DGA noted that its proceeds were not intended for a charitable cause.

“The pub did not offer the lottery as a charity lottery, since the game was not offered by an association or an organisation whose purpose is not primarily to offer lotteries,” it remarked.

Bets were also being offered on official national lotteries, in violation of Denmark’s Gambling Act. Since uncovering the breach, the case has appeared before a court, which handed down a penalty fee.

Commenting on this sentence, the regulator said: “The case has been before the court and the pub was sentenced to pay a fine of DKK 5,000.

“In determining the fine, the court took into account the rather limited scope of illegal gambling offered to a small group of people and that the defendant cannot be assumed to have had a direct financial gain from the breach.”