Rivalry has expanded its esports betting offering by launching a new mobile gambling platform, dedicated to the competitive esports industry. 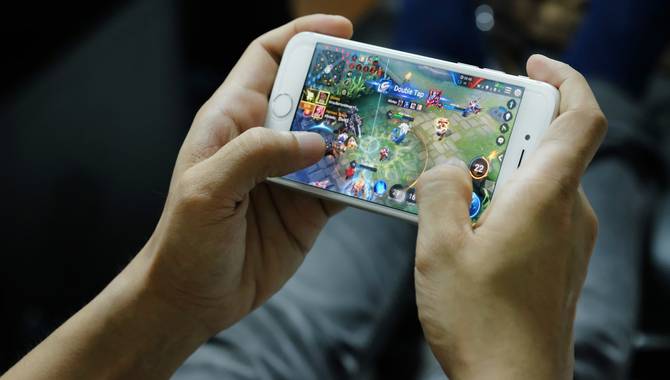 The online operator, based in Toronto, has offered esports wagering, alongside traditional sports betting and casino gaming, since it was founded in 2017.

On the whole, the mobile gaming industry is one of the most popular forms of entertainment, attracting 2.2 billion players every year. It’s thought that by 2025, half of the world’s population will play mobile games.

Esports gaming is a part of this industry and is said to be one of the fastest-growing segments.

Steven Salz, Co-Founder and CEO, Rivalry, commented: “Mobile gaming is soaring in popularity around the world, and we believe mobile esports titles will be among the most played, viewed and wagered within the coming years.

“Not everyone has a desktop computer capable of playing top games, or a console at home, but nearly everyone now has a mobile phone. This makes the global ecosystem for mobile gaming incredibly deep and exciting. We think the future is massive for this platform.”

Rivalry currently offers a comprehensive mobile esports betting portfolio, comprising 26 titles. These include the most popular titles, such as CS:GO, Call of Duty and Rainbow 6, in addition to Rushlane.

Salz continued: “Rivalry aims to innovate by bringing new products to market in advance of the traditional online betting providers. This approach has helped us establish the highest brand engagement among the Gen Z and younger Millennial demographic.”

The company has enjoyed a successful start to 2022, having recently received approval for operating licences in the Canadian province of Ontario and Australia, respectively.