The owner of Station Casinos, a group with 20 gambling venues and over 11,000 employees, has been sued by hospitality workers who lost their jobs during the Covid-19 pandemic. 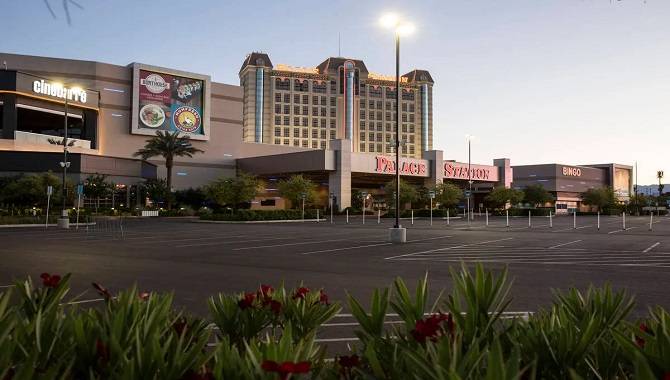 The state’s Right to Return law was passed into legislature on 1 July 2021, granting protections for workers who had lost their jobs as a result of pandemic-related redundancies. As a result, employers were mandated to offer former workers their previous jobs, or roles for which they were qualified.

According to Culinary Union, which represents over 60,000 hospitality workers, 80% of the staff laid off by Station Casinos had returned to work, although “thousands” remained unemployed.

Unsurprisingly, the union backed the lawsuit filed by 76 workers against the casino group, even though they weren’t members of the union itself.

Ted Pappageorge, Union Secretary-Treasurer, Culinary Union, commented: “They demand the right to be rehired, and reinstatement into job positions in which they are qualified. They cannot decide to toss you out like an old shoe, or trash to kick to the curb.”

While the temporary law has helped many return to work, the legislation is due to expire on 31 August 2022.

Barbara Tivas, one of the 76 plaintiffs, said: “We’re human beings that have not been treated fairly.”

Samuel Fletes, another plaintiff, added: “We were not loyal workers for this company just to be tossed aside like yesterday’s trash.”

Station Casinos has stated it has always complied with the law on this matter, “despite it being as misguided, counterproductive, and useless as it has been.”

A spokesperson for the casino group commented: “While we are not even sure what a ‘mass action lawsuit’ is in this context, we are certain that it is intended to harass and bully Station Casinos.”

This represents the latest twist in a long-standing power struggle between Culinary Union and Red Rock Resorts, a casino group which owns a portion of Station Casinos.

In 2019, Red Rock was accused of undercutting a union election by enhancing company health and pension benefits just days before the vote.