Gaming Innovation Group (GiG) has completed its acquisition of Sportnco Gaming, after signing a share purchase agreement on 22 December 2021. 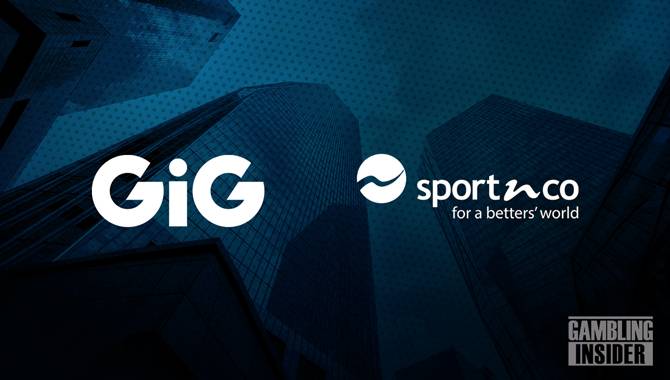 GiG has now received the relevant approval to complete its acquisition and will own 100% of Sportnco's shares, which are considered to be worth €51.4m ($56.8m). Sportnco will retain €18.6m of its existing long-term loans.

GiG has also entered into an investment agreement with SkyCity, in which SkyCity has invested €25m through a direct share issue. This amount is equivalent to 13,487,500 new shares; it has essentially financed the bulk of GiG’s cash consideration for purchasing Sportnco.

The acquisition of Sportnco has extended GiG’s product portfolio into the sports and iGaming industry, adding to the platform’s exisiting offering.

GiG CEO Richard Brown said: “It is with tremendous excitement that we now step forward into the next chapter in GiG’s history.

“The team at Sportnco has built a tremendous business, one that is highly complementary to GIG’s offering both in the product but also addressable market increase, and now the work begins to realise the truly existing growth opportunities that the business combination can pursue.

“We welcome both the owners of Sportnco & SkyCity as shareholders, and the staff of Sportnco into GiG organisation, and now move forward with full focus on the execution of the post-merger integration plan.”