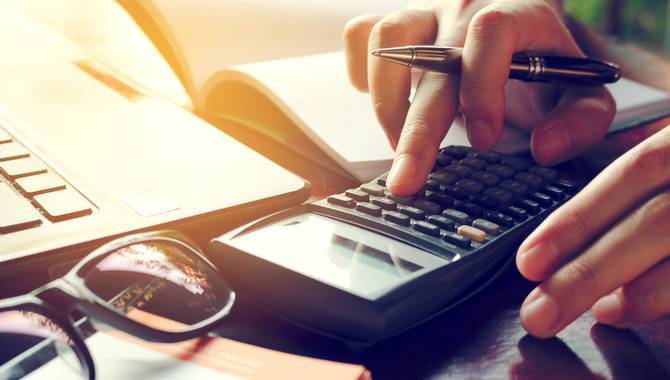 Sportech has rebounded following a pandemic-hit 2020, returning to profit with the help of a more efficient organisation and the partial lifting of Covid-19 restrictions.

This can largely be attributed to the actions taken by the company to divest itself of a number of assets, completing the sale of Global Tote Business to BetMakers Technology Group, Bump 50:50 to Canadian Bank Note and freehold property in Connecticut.

The sale of these assets generated cash of £47.4m. Sportech’s positive balance sheet was also aided by a 32% growth in revenue. Indeed, income from its operations totalled £22.9m, up from £17.4m in 2020. Adjusted EBITDA presented a loss of £1.7m, though this metric fared better than the loss of £4m the previous year.

Overall, then, an improved year for the organisation – though it's worth noting that its main profit came from the sale of companies, rather than a huge improvement in sales (as seen by the negative EBITDA figure).

Andrew Lindley, CEO, Sportech, commented: “2021 was a transitional year for the business, with the completion of a significant amount of M&A and corporate actions to reduce the size of the business and de-risk our shareholders' investments.

“The business, although now small in the context of a PLC, is tidy and fit for growth. The two divisions are right-sized for their operations and 2022 brings with it an attendant opportunity to garner new value for the group and its shareholders.”

The company also announced two appointments to its Board. Former CEO Richard McGuire has been appointed as Non-Executive Director, also currently serving on the Boards of GYG and Grey Wolf Investments, respectively. In the past five years, McGuire has held positions on the Boards of 34 companies.

Clive Whiley was also appointed as Non-Executive Director and currently serves on the Board at five other companies, including Mothercare. He’s held a board position at 10 companies previously.