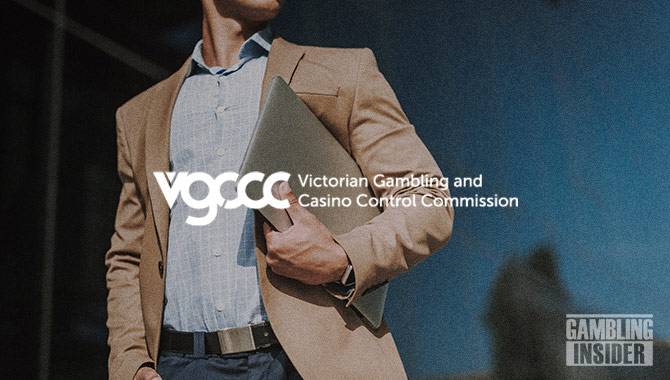 The Victorian Gambling and Casino Control Commission (VGCCC) is on the hunt for a Chief Information Officer (CIO).

Under a five-year contract, whoever is chosen to occupy the role will take responsibility for managing the VGCCC’s information, communications and technology (ICT) division.

The appointee will spearhead the development of the VGCCC’s technology capabilities. The regulator is currently looking to improve its tech operations as gambling goes online and the industry becomes more technologically sophisticated.

Consequently, an experienced IT professional will help the VGCCC fulfil its mission to regulate Victoria’s gambling industry.

“The new CIO role represents the next phase in strategic technology leadership for the VGCCC," a spokesperson for the regulator told iTnews, an Australian tech news platform.

“This role will become a member of the executive team, which is in recognition of VGCCC undergoing significant change in how it how operates and the transformative nature that technology can play in this regard.”

The CIO will report to Annette Kimmitt, the regulator’s Chief Executive, who stepped into the role on 21 March, replacing Acting CEO Scott May.

Her appointment came after an extensive recruitment process, and candidates for the CIO role will likely be subject to something similar.

The regulator’s spokesperson continued: “The CIO will deliver a technology road map and then execute the associated strategy that allows the VGCCC to operate in a very contemporary manner using technology.”