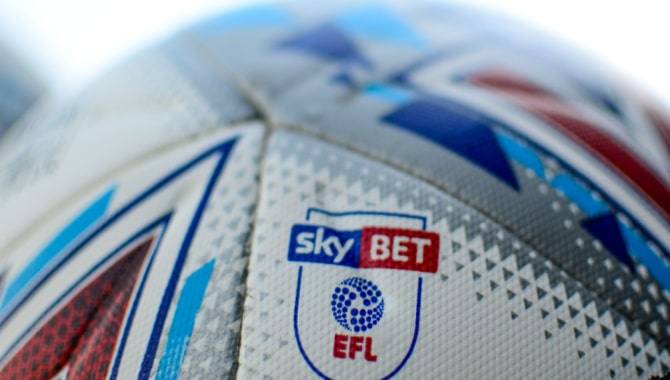 The Flutter-owned brand will once again serve as the EFL’s top partner for another season, which kicked off last weekend with an opening round of fixtures.

But as the 2022-23 season gets underway, Birch reflected on the partnership between Sky Bet and the EFL, in particular focusing on responsible gambling.

Their collaboration began in 2013 and is centred around a memorandum of understanding that outlines clear objectives – objectives that both parties must deliver in a “socially responsible way.”

To this end, the new season will see Sky Bet promote safer gambling, which Birch, Chief Commercial Officer for Sky Betting & Gaming, called “the core tenet in how we work together with the EFL.”

“In addition to highlighting ‘Take Time to Think’ via updated LED advertising boards, updated sleeve badges for all 72 clubs will now promote the campaign alongside every matchday programme and big screen advertisement allocated to Sky Bet,” said Birch.

In addition, Sky Bet will use these assets to raise awareness of TalkBanStop, a responsible gambling scheme organised by GamCare, Gamban and GamStop.

The partnership will also see both parties work closely with Epic Risk Management, with whom Sky Bet has a £1m ($1.2m) multi-year agreement to educate players and staff from each of the 72 EFL clubs about gambling-related harm.

Birch said: “This season will see us build on the work we initially did with the first teams of each club, delivering a more refined programme shaped by the voices and personal experiences of those impacted by gambling-related harm in and around their club, whether it is fans or family members.”