Front-of-shirt gambling sponsorship “back on the rise”

Front-of-shirt (FoS) betting sponsorships have made a “mini comeback” after a drop off last year, according to new research from Caytoo. 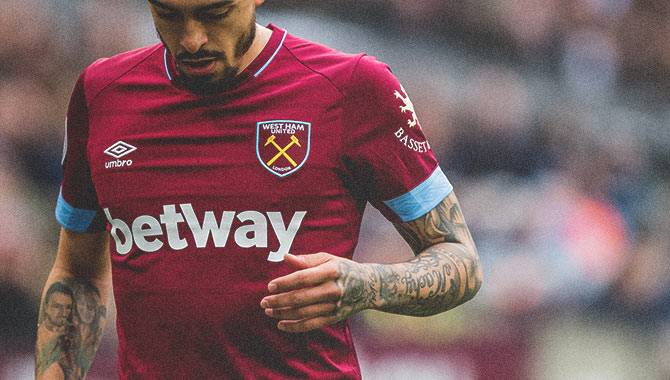 Despite the Premier League contemplating a ban, gambling saw the third-highest rise in FoS deals across England’s 226 professional football, cricket and rugby teams.

As a result, the sector now accounts for 9.2% of all sponsors, putting it in second place behind the automotive industry at 10.5% and ahead of retail at 8.8%.

Gambling brands also account for more football FoS sponsors than any other sector, with a 15.4% share, in contrast to reports that Premier League clubs are prepared to support their prohibition.

England’s top-flight football clubs were scheduled to hold a vote on scrapping gambling-related FoS deals earlier this year, but this was postponed amid turmoil in government.

While the Premier League only accounts for 20 of England’s professional football teams, Caytoo’s findings may raise concerns about clubs’ overall appetite for a voluntary ban.

Alex Burmaster, Head of Research and Analysis at Caytoo, commented on this and other areas, remarking: “It’s a notable return to favour for gambling after its share of sponsorships nearly halved from 2019 to 2021.

“However, this year, deals in rugby and cricket have resulted in a mini comeback which will surprise many as publicity on gambling sponsorship centres on football.

“So, the big questions are: will the Premier League voluntary ban happen and, if so, will other divisions or sports such as rugby and cricket follow suit?”

And while gambling experienced a modest resurgence, other sectors weren’t so lucky. Financial services, last year’s second most dominant sector, saw the biggest drop, falling from 8.4% to 6.1%, while alcohol was down from 3.1% to 1.3%.