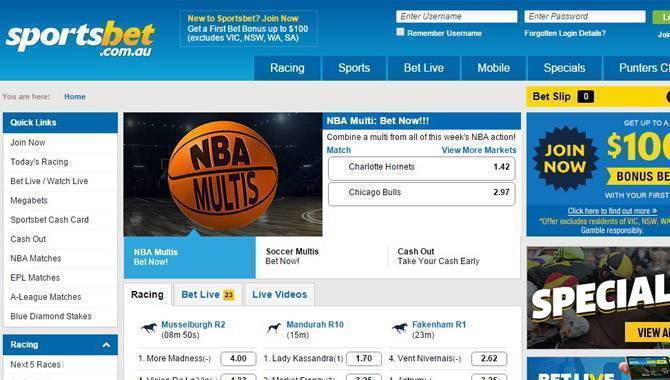 Aussie bookmakers including Tabcorp Holdings and Tatts Group are planning to launch a campaign to protect retail outlets against in-play betting online. But Paddy Power owned Sportsbet, who have been specifically targeted by the campaign, have come out fighting, accusing Tabcorp and Tatts of aiming to maintain “their monopoly of offering in-play betting in their retail stores”.

The controversial betting system is banned over the internet; however Australian law does not prevent in-play betting from taking place over the phone.

Sportsbet plan to launch its product online if law makers legalise the system, and in 2015 claimed to have overtaken Tabcorp as the biggest online bookmaker in the country, saying retail monopolies in Australia appeared intimidated by the competition.

"This stance further highlights their unwillingness to compete in a 21st century online environment that consumers are increasingly preferencing," Addison continued.

However, Goldman Sachs analyst Adam Alexander explained that the simplicity of in-play betting online would have negative impacts on both Tabcorp and Tatts.

"For Tabcorp and Tatts, it would remove their advantage of having their retail channel monopoly as one of the currently legal options to place an in-play bet.

“We expect an online in-play market would be very competitive, with the UK operators poised to move into the space, if legalised."

The government is due to respond to the escalating feud in the coming weeks.