Bookmaker Paddy Power has paid out on Manchester United manager Erik ten Hag to be the first Premier League manager to be sacked this season. 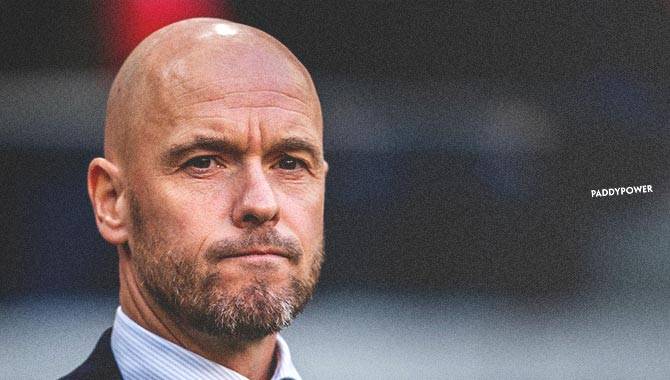 Bookmaker Paddy Power has paid out on Manchester United manager Erik ten Hag to be the first Premier League manager to be sacked this season.

The announcement comes after just two matches in charge for the new Man United boss, who arrived from Dutch club Ajax this summer. Both matches were lost, with the Red Devils going down 2-1 at home to Brighton on the opening day of the new campaign, before a humiliating 4-0 reverse to Brentford on Saturday evening.

The Dutchman was over 20/1 to be the first manager sacked before the opening match against Brighton.

“We’re not sure Sir Alex Ferguson will get the chance to share many post-match riojas with the latest Man United gaffer, though we hope he has a spare crate or two if results continue like this,” the bookmaker joked.

“Though Paddy’s now convinced the 52-year-old will be lucky to make it to September in the Old Trafford hotseat, so we paid out on all bets for him to be the first Premier League manager to go placed before 6:30pm on Saturday, August 13th.”

Man United now sits rock bottom of the Premier League table after two games. Despite playing one more game than other clubs, the Manchester outfit’s goal difference of -5 has seen it sink to the bottom.

Worryingly for Ten Hag, he has become the first Manchester United manager since 1921 to lose their first two matches in charge, when John Chapman oversaw such a start before relegating the club in his first season.