Norsk Tipping has promised to revise its television marketing in a bid to promote more responsible gambling. 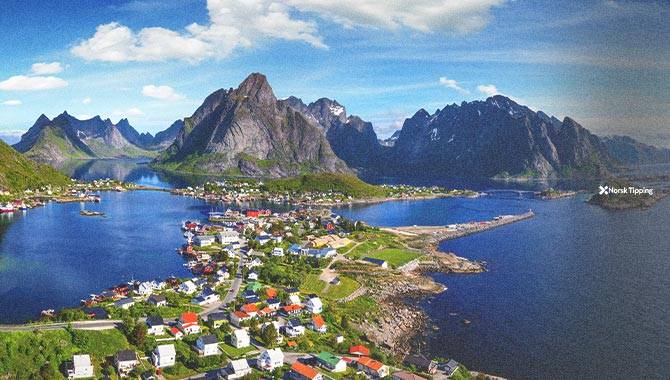 The state-owned Norwegian operator has committed to reducing the visibility of “more aggressive” games, on television and in areas frequented by those who struggle with gambling.

Norway has one of Europe’s most restrictive gaming markets, with only two companies permitted to offer gambling: Norsk Rikstoto and Norsk Tipping.

As a result, the latter’s promise of change could have major impacts on citizens’ access to games of chance, or at the very least, gambling adverts. Tonje Sagstuen, Norsk Tipping’s Director of Communications, said: “Now we have to see what is sufficient for us.

“Norsk Tipping will work with measures that reduce how visible the more aggressive games are, where those who struggle with gambling like to play.”

Her comments came after the Discovery Network complied with an order from the Norwegian Media Authority, which was issued in April.

Consequently, Norway’s five largest TV distributors were told to remove the offending adverts. A follow up check was conducted this week, which found no extant violations.

Mari Velsand, the Media Authority’s Director, commented: “We found no violations, and the foreign advertising appears to have been removed. Much is now in place so that even the legal actors are able to curb marketing.”

However, according to the Norwegian Media Authority, Discovery believes its decision contravenes EEA law and has thus taken legal action.